Joshua James live is a thing to behold. The man never lost focus and wasted no time with banter. Music poured from his veins from the second he took the stage to the second he left. His ardent, impassioned folk was the perfect counterpoint to a damp March evening.

The opener, Andrew Goldring, showcased work from his latest album, Fluorescent Memories. He was accompanied by Zeke Hartmann on the guitar, Ajl Anderson on bass, Christian Lucy on two-tiered keyboards, and Ken Vallejos on drums. Before the set, Andrew declared, “I am the sleepiest I have been for a show in probably five years.” Andrew, eyes more often lidded than not, crooned pensively into the mic, balanced by his bandmates who knew when to be subtle and when to rock. The set was calm and fresh, leaving the audience in a good mood.

Joshua James took the stage and immediately launched into “Broken Tongue,” ushering the audience into the poignant landscape of his performance. He made use of a warping microphone for “Holly Halej” and belted the disquieting lyrics of “Mystic” with religious fervor. Joshua appears consumed by his songs, he lifts up on his toes and sways as he sings through earnest, emotional plateaus. He skips across the stage, turning and hopping during jaunty instrumentals. The concentration never breaks; he never loses his audience. His drummer made shrewd use of padded mallets and wire brushes in addition to ordinary drumsticks. The band was perfectly cohesive, following Joshua through an improvised insertion into their set list (the Kerouac-inspired “Esperanza”).

Other songs included the melancholy “Ghost In The Town” which seamlessly transitioned into “Doctor, Oh Doctor.” Our intent folksinger took the time to sing a husky “Happy Birthday” to his lead guitarist who then denied the opportunity to speak, opting to dive back into the music. The encore was a rousing, folk-rock rendition of “God Be With You Till We Meet Again.” It was a treat to experience Joshua’s peculiar brand of dark Americana up close. 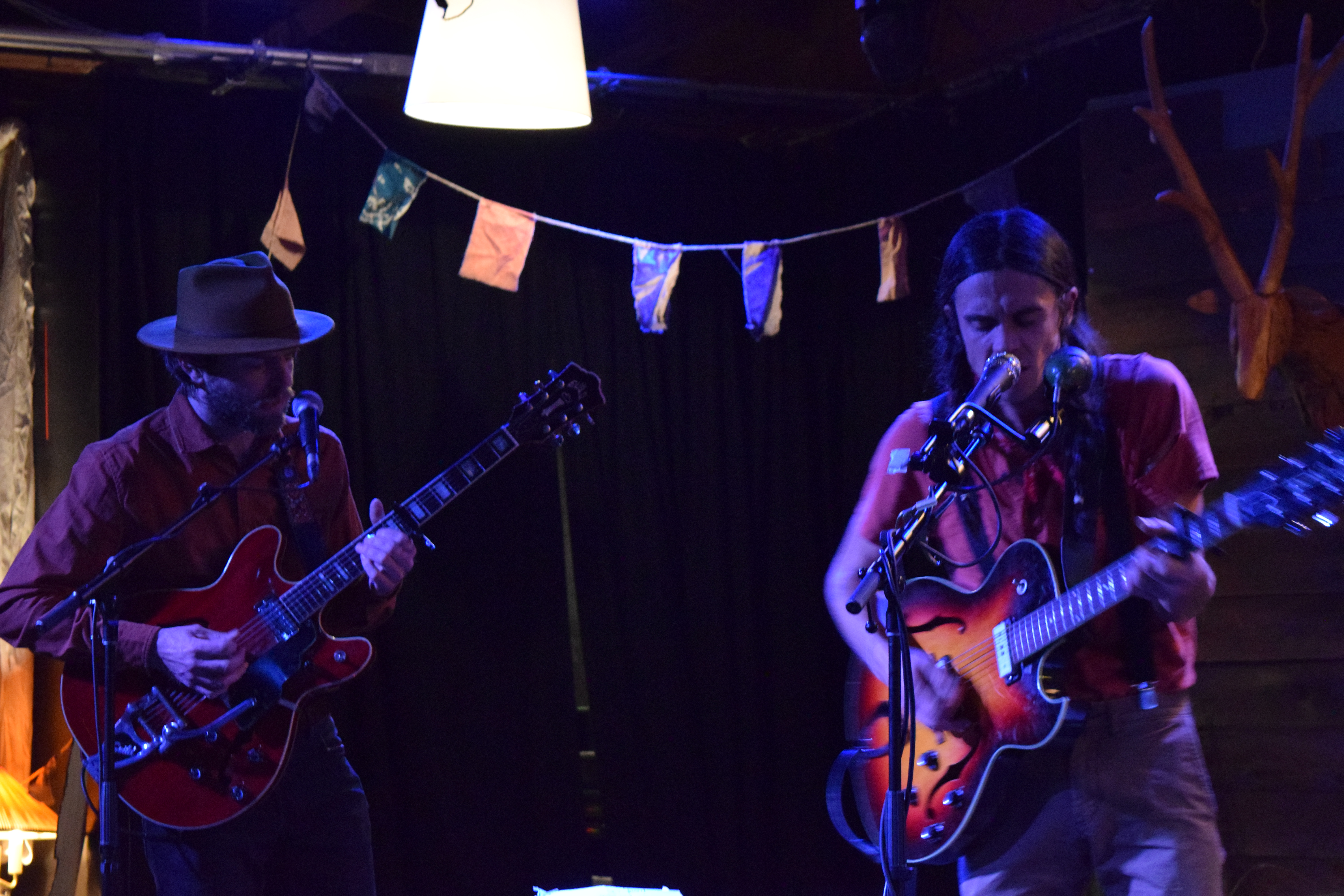 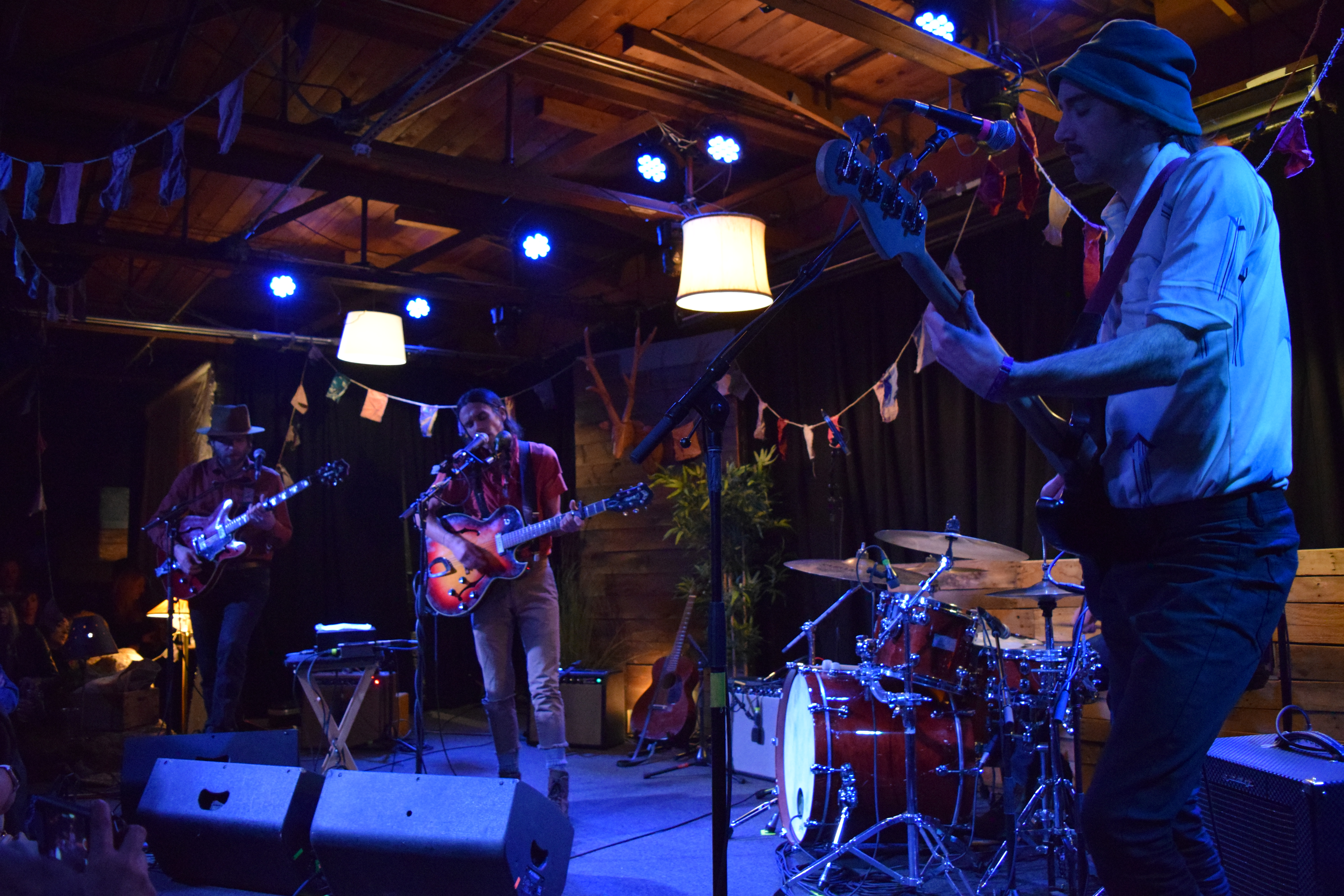 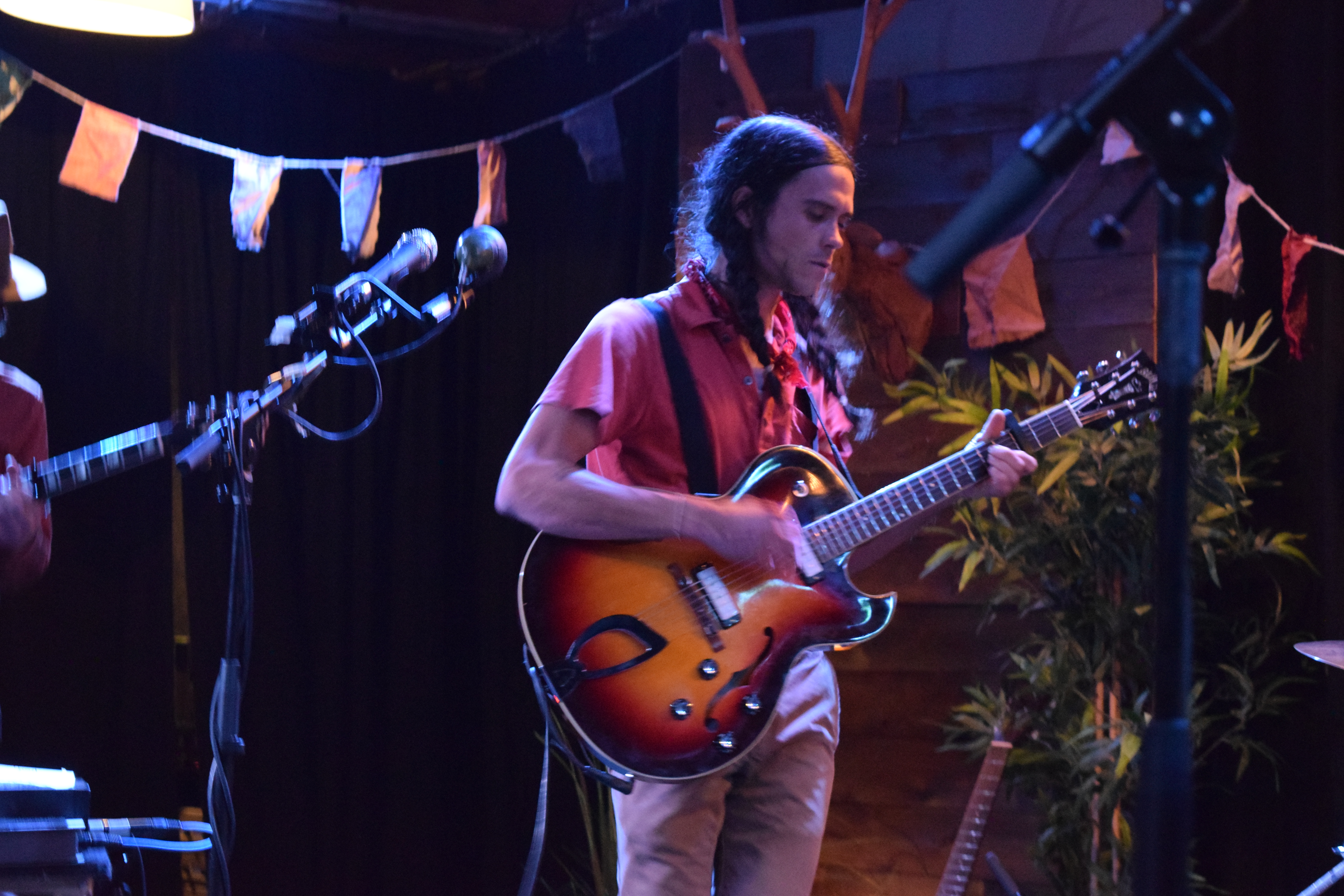 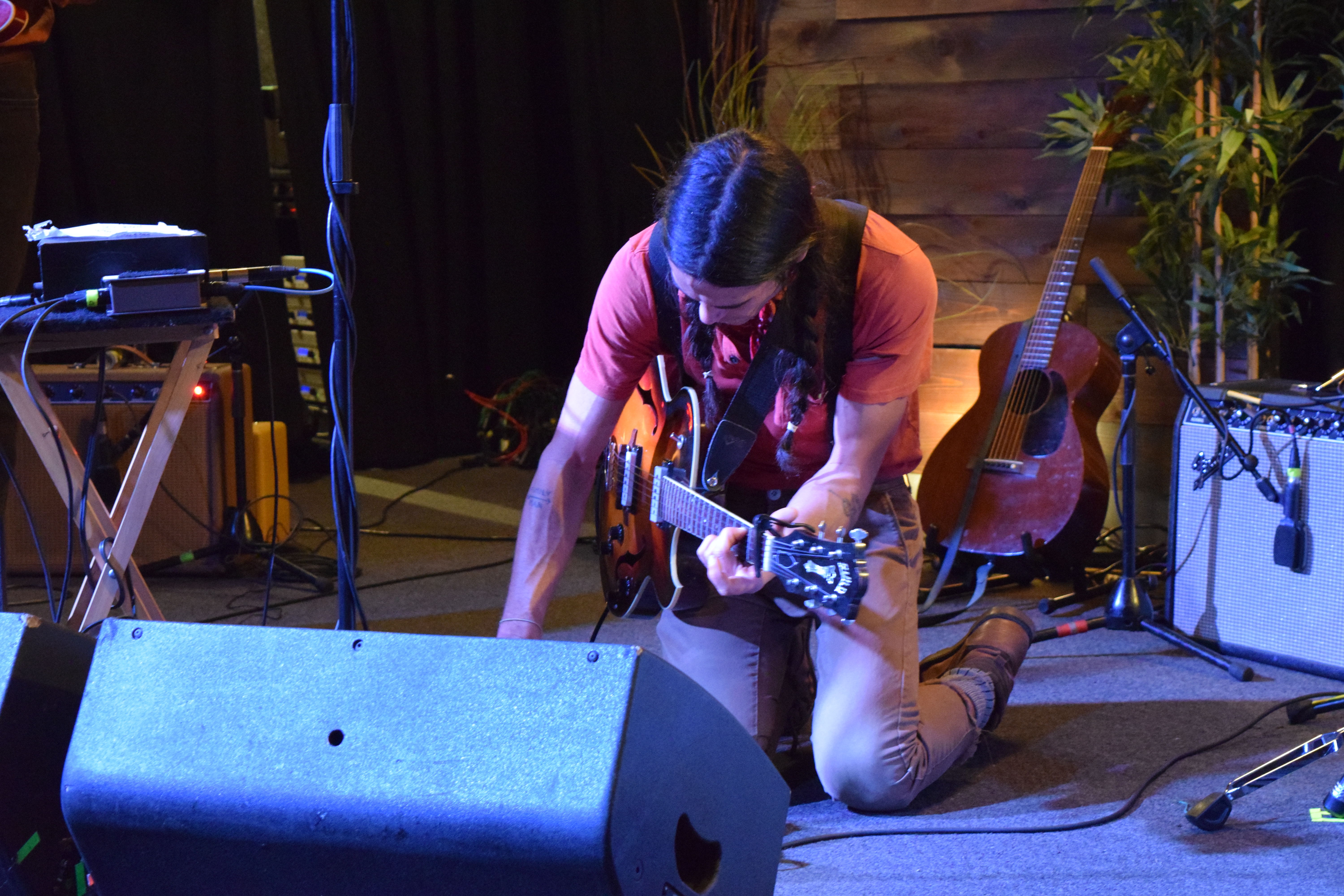 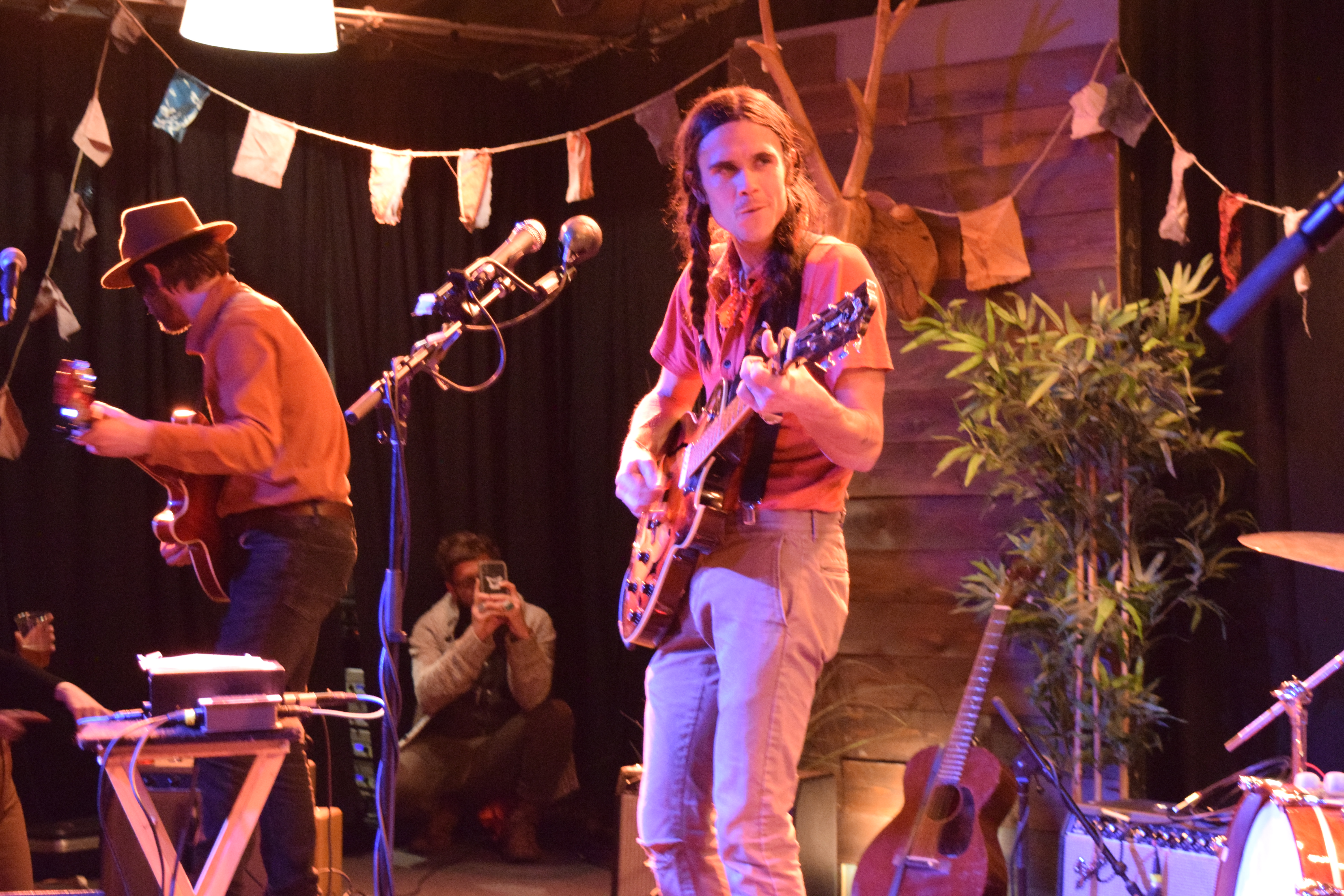 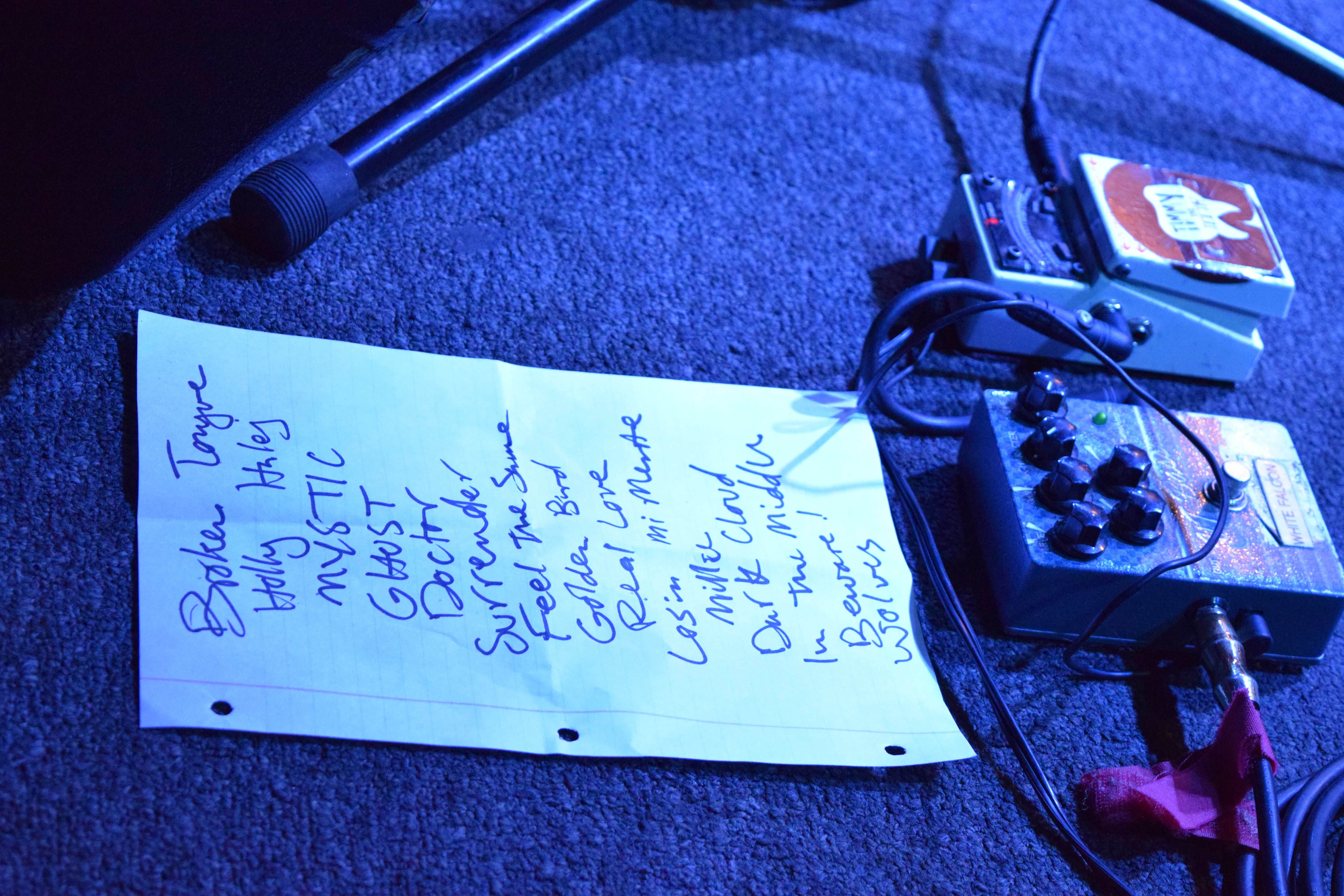 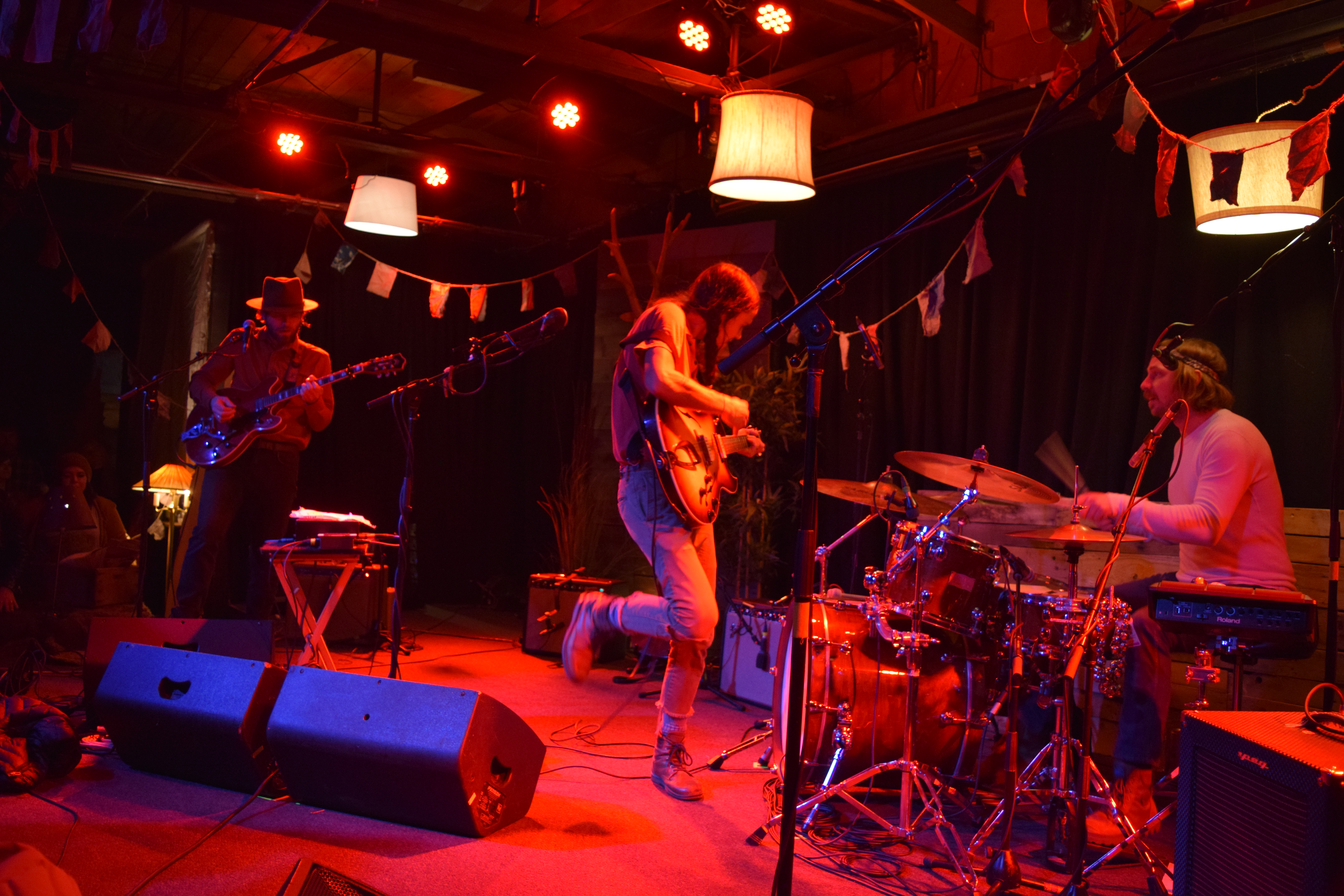 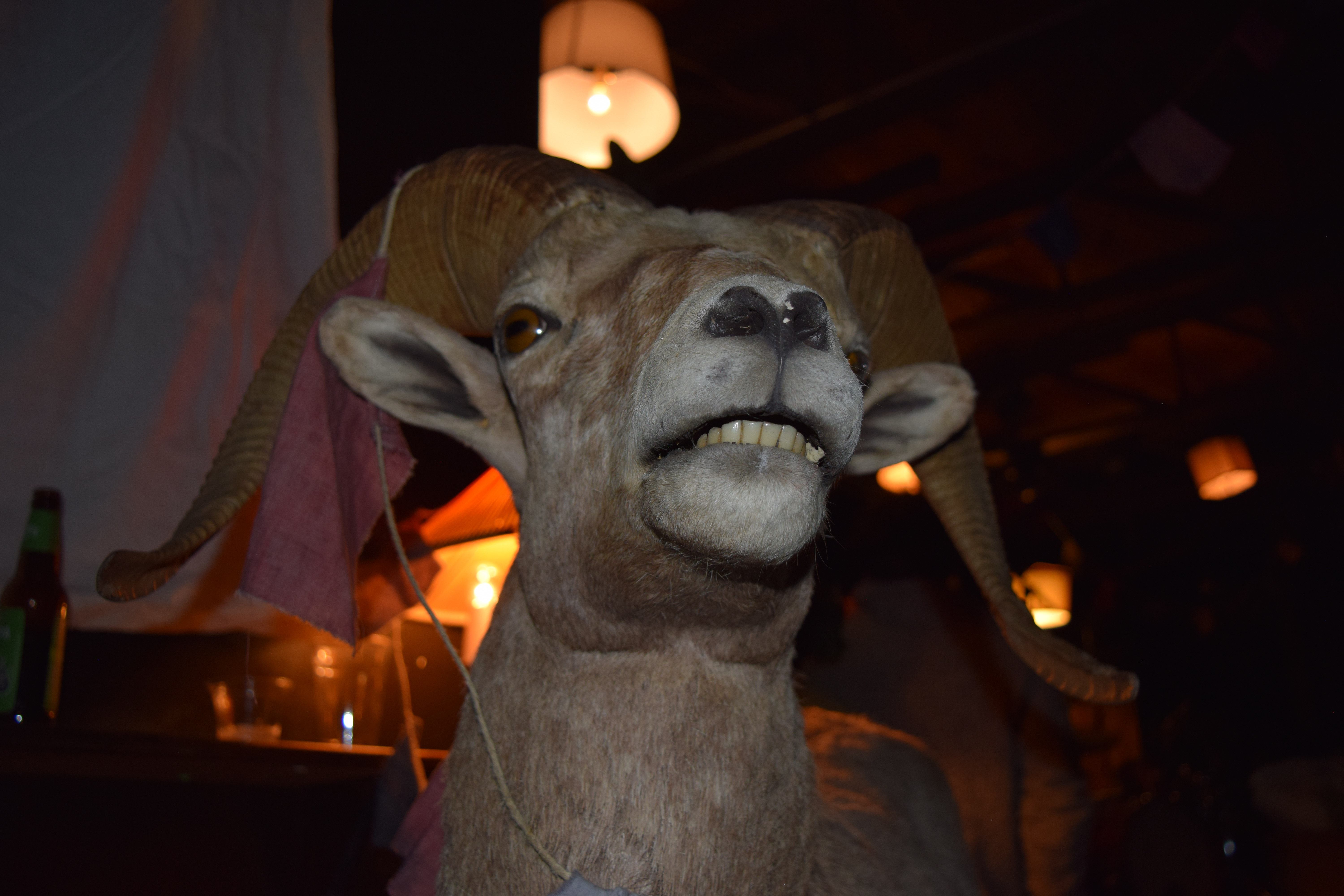