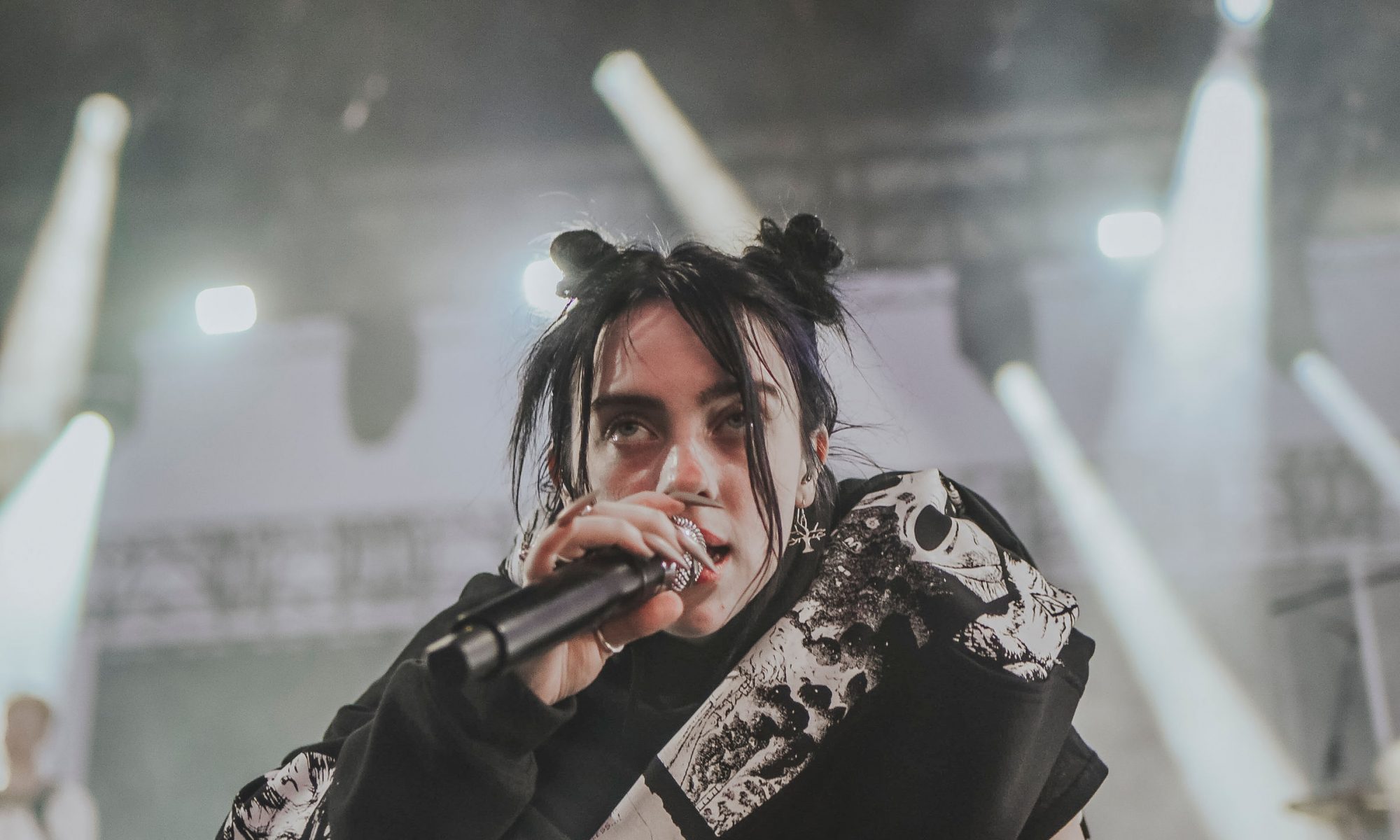 BILLIE. FREAKING. EILISH. WOW! On Tuesday, June 4 Billie brought the most amazing and well put on show I have ever attended to The Great Saltair. As early as 6 am on Tuesday, fans arrived dressed head to toe in Billie’s merch and sat in line all day hoping to get a good enough spot to see this talented 17-year-old perform. The freeway exit to the Saltair was completely backed up due to the number of people anxiously arriving to attend this show.  The Great Saltair is all the way out in Magna and there is only one exit to the venue and one parking lot so it was pretty crazy getting all of the cars in.

Billie began this sold-out show with her iconic song “Bad Guy”. I have never heard a crowd sing or cheer louder for an artist than the one at this show. When Billie danced, everyone danced and sang along with her. She performed more of her most popular songs such as ‘You Should See Me in a Crown’ and ‘Ocean Eyes’. This 18-song set had the crowd absolutely intrigued the whole time. My friend Sydney Mersmann was there.  When I asked her what she thought of the show she said “When Billie was performing it felt like we were all finally seeing a friend. She made everyone feel good.” Looking out into the crowd, you could tell how comfortable everyone was and how much they were enjoying every second. Billie describes her fans as friends because she sees herself on the same level as everyone else and she really showed at this show how much she just considers the crowd her friends.

The lighting at this show was stunning and set the mood for every single song beyond perfectly. The videos she had playing in the background were also a fantastic touch. The graphics were beautiful and so artistic! I respect Billie Eilish so much as an artist because she embraces being weird and is completely herself! She lets her art show through her music and her performances. Her shows are extremely different than anything I’ve seen before. Another friend of mine, Megan Myler was there and she commented on her experience of the show saying “Billie and Finneas capture all emotions, good or bad, and expressed it beautifully through their songs. Billie’s voice is what makes them truly remarkable.”

As for the venue, this show was moved from The Complex and took place on the outdoor stage at The Great Saltair. While it was stunning during the sunset and the weather was perfect, I think inside the venue or maybe even a larger venue would have added to the vibe of her show better. I have seen shows from other states and venues where they have used other props such as a bed hung with her and Finneas singing ‘I love you’ which would have been insanely cool to witness. On another note, the sound at the venue was amazing and Billie was well heard from the front of the venue to the very back by the fence. Since The Great Saltair is right on the banks of the Great Salt Lake I was a little unsure about the show being held at the outside part of the venue.  Salt Lake can smell pretty bad at times. When I was up in the pit on the side closest to the lake was the only time I could smell it. I expected it to be much worse honestly. This show was so good though, even it the lake was at its full sulfery smell I don’t think it would have lessened what was coming happening on that stage and in the crowd.

I have so much respect for Billie Eilish, her music, and her performances. It is crazy to think as a 17-year-old she is doing huge things like selling out a whole tour within hours and playing venues with 6,000+ people. Her different and creepy style sets her apart from all other artists. She is creative and passionate about what she does. Billie has much more in store for her and I’m excited to see what the future holds.

You Should See Me In a Crown

WHEN I WAS OLDER

Wish You Were Gay

All the Good Girls Go to Hell

Listen Before I Go

When the Party’s Over