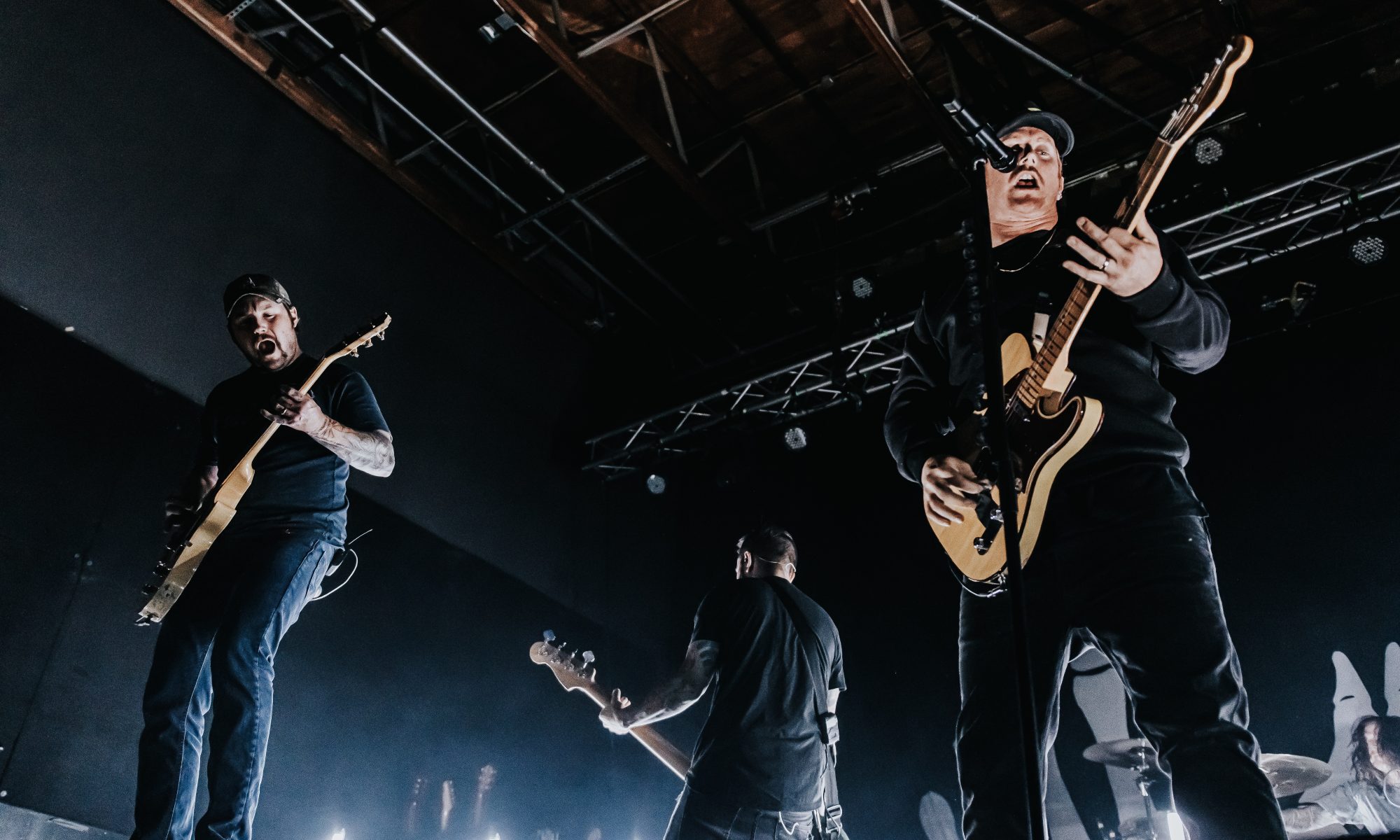 This year’s Black Friday wasn’t spent at any mall or huge shopping outlet.  For many We the Kings fans, it was spent at The Complex. Now when I think of We The Kings it takes me back to my middle school days, rocking out hard in my bedroom or walking around with my tiny iPod shuffle, blasting WTK. They were a huge part of my adolescence and I hadn’t seen them live in years! The last time I saw them was back in 2012 and the last time they were here in Utah was in 2017, so it’s been years. I was excited!

Before any band took the stage, the Complex was playing some major throwbacks that any punk rock/emo/scene kid would recognize. The crowd, as it filled up, was singing along, getting hyped on all these throwbacks. It was a good way to get people pumped.

Soon after, the opening band Northbound took the stage and introduced themselves to Salt Lake City for the first time. It was their first time here and they laughed and joked about the snowstorm that had hit that previous night and day, saying “it was crazy!” Because, well they’re from Florida! So they weren’t used to it. But they followed up by saying they were happy to be here and excited to be playing in a new city for the first time. Northbound’s sound is very 2000’s and I loved it. So did the crowd. The audience welcomed them by dancing around and banging their heads. They were super friendly on stage and funny. They had good energy and you could see that they were really having a good time. Once their set was over, people applauded them and you could tell they were liked. I saw fans go towards their merchandise stand after to support this new band they just became fans of.

Right before WTK were about to go on, they came and stood by their merch table, waiting to run on stage. Fans in the crowd saw the boys and screamed in excitement. They were literally feet away from them. When they were ready they ran on stage and as the lights darkened and got into position. They opened up with “Skyway Avenue”.  At the moment that first chord was played, the screams from the crowd got louder and louder and my heart filled with nostalgia and happiness because this, is a classic! Everyone was shouting the words and you could tell the band was immediately feeding off of the energy. It’s such a beautiful thing to witness when that happens. Concerts really are a magical place, because it brings you together with all these strangers who are sharing and experiencing this same moment with you. It’s great. And of course, they ended the set with “Check Yes Juliet” their most iconic song. That had everyone so hyped!! The whole crowd was jumping so high and the energy in the room was so good! It felt like we were back in 2007 for a good three minutes.

These shows are always so special when it’s an artist like We the Kings who have been in the game for a while.  They have so many songs to play and the classic ones are always a treat. They bring back so many great memories.  The show was amazing. We the Kings still got it!