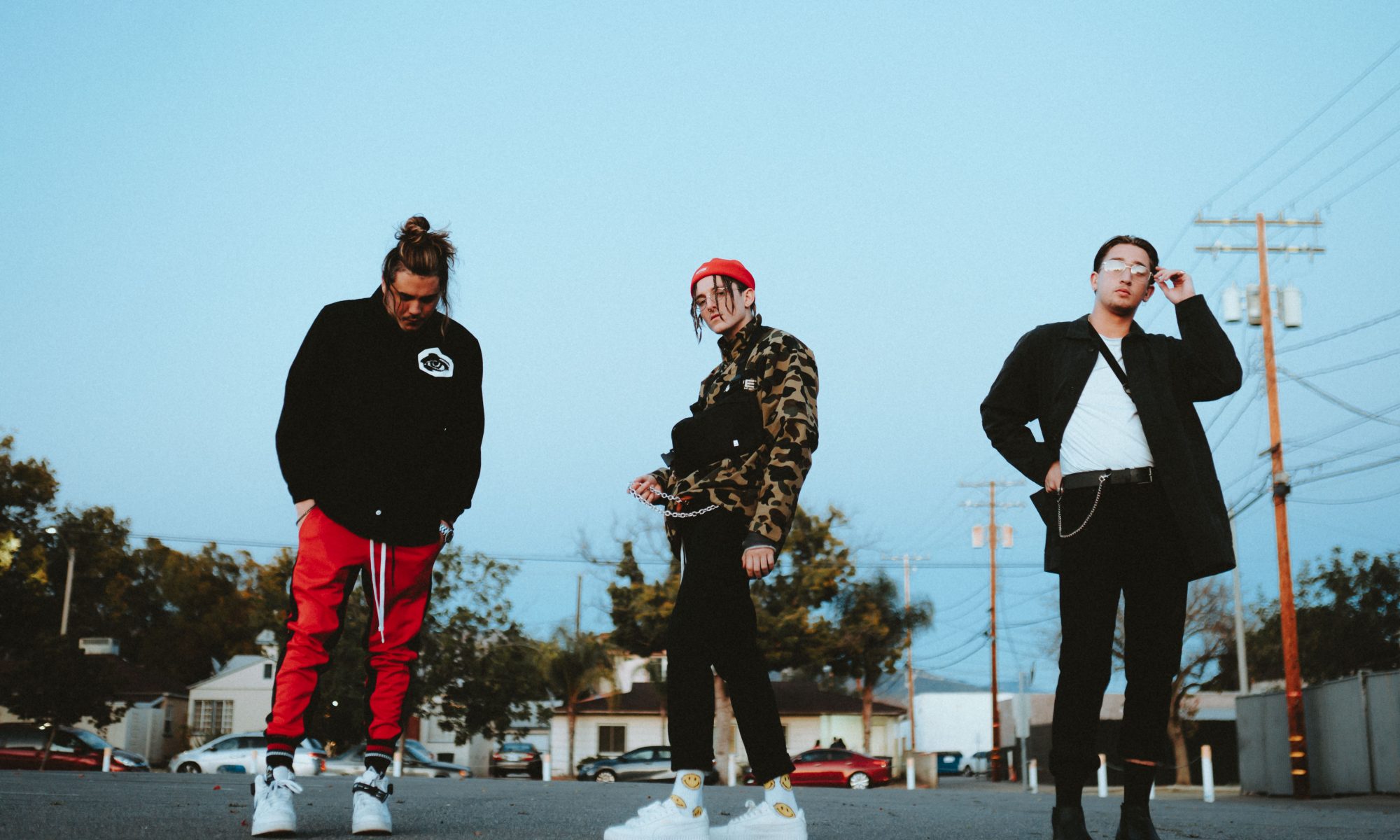 Christian Anthony-The process of writing the album was a lot of fun but sometimes a little stressful, so I think we are glad to be finished but also a little anxious to release it since it’s been a few months since we wrapped making it.

UCR- What was your favorite part about making this album?

CA-I think the fact it’s more of a conceptual album is my favorite part. All the songs go together really well and flow like an album should.

UCR-How did the creation of this album differ from recording your previous music?

CA-We’ve never sat down and made a full-length album before. The first album was a collection of the best songs over the years, but this was the first time we discussed what kind of vibe and emotion we wanted to present with this project. For the first half of the album, we produced all the instrumentals in Cairns, Australia which took about a month, then we headed over to LA for three weeks and completed the writing process.

UCR-What do you think those attending should expect from a Chase Atlantic concert?

CA-I was quite lucky my first concert was The Beach Boys, Chicago, and America. It was a festival in Sydney. I remember it was rainy and muddy, but falling in love with all three bands. Such fantastic and experienced musicians; it was very inspirational.

CA-We all did school concerts growing up so I’d assume sometime in primary school, but I can’t remember the first time.

UCR-What’s best concert you’ve ever been to?  Or your favorite?

CA-I think when we opened up for Blackbear. Watching him play was surreal; he has such a cool stage presence and his band is incredible. Also anytime we see Skrillex – the guy’s a legend.

UCR-What has been your favorite experience performing live, so far?

CA-Maybe some big festivals like Bonnaroo or Reading & Leads. It’s always crazy to perform to 10,000 kids who have maybe never heard of you before.

UCR-If you could perform with one musician/ singer/ band, who would it be?

Chase Atlantic will be bringing their Phases Tour to The Depot on Friday, July 5.  Click here to purchase tickets!

You can find Chase Atlantic’s music anywhere you stream or download music.