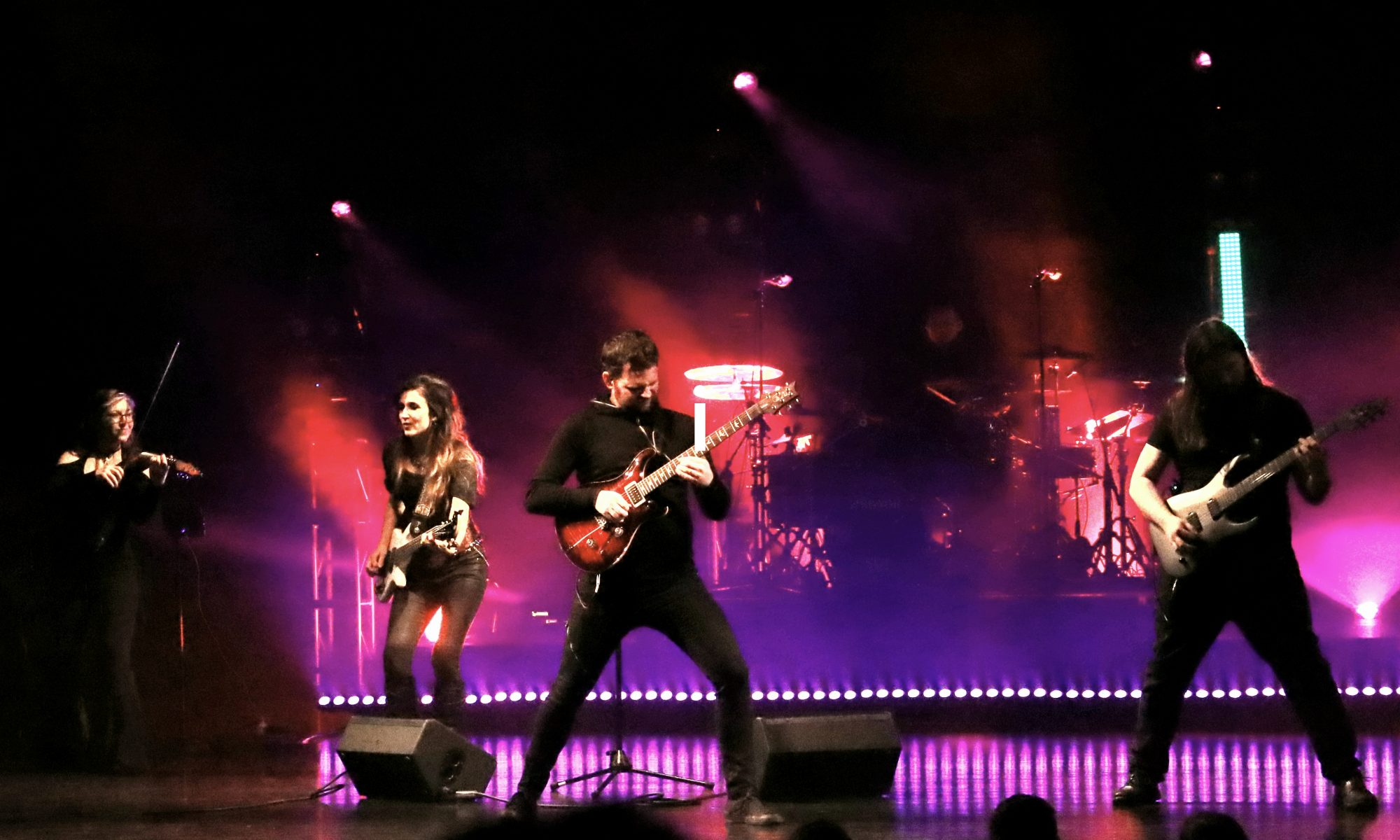 Where were the bells? On tour, I was fortunate in having the opportunity to attend Peter Orullian’s and Symphony North’s original production of ‘The Bell Ringer.’ This was a production with modest preparations and a larger than life attitude, sending a message about compassion I think is more than poignant these days. Considering today’s entertainment industry and scope of variety in performances and varying talents of performers, there is a pressure that exists there to be magnanimous and dynamic the last act to hit the stage. Even with Broadway musicals are being adapted into high budget movies, nothing is safe. To find a production with a unique platform and relevant message is not only refreshing but amazing.

Orullian somehow managed to compose a Christmas Carol-like powerhouse adaptation, that carries a spirit, akin with the holiday classics we all know and love. The opening number was incredible, yet the production lacked a program; I had no reference to carry into each number. There seemed a lack of organization to the performance. It was not introduced as a review or anything of the sort, I was not expecting to see a musical. Although the platform was original I did not know where to put my attention and neither did the performers. After all, several former big-name Trans-Siberian Orchestra talents are slated in the show, beginning this particular performance was a mistake.

Each piece, let’s say, was introduced by the narrator, describing the rambling Bell Ringer who happened upon various characters. Characters that demonstratively embodied attributes we all may find within people every day, less often in ourselves. The Bell Ringer took it upon himself to validate each character and their problems internally and with his own struggle, aligning one another to a common plight. This message is certainly the driving force of The Bell Ringer, dare I say this season as a whole.

The songs, composed by Salt Lake City’s own, Peter Orullian, takes Christmas classics and makes them somehow, subtly different yet tailored to the performer’s strengths and contrasting keys. Although these numbers were tipped off by the narrator’s tedious yet eloquent rhyming, pulling the audience along into each number. One of my favorites of the night was the vocalists. Symphony North is an electric and astounding group of performers and musicians. Jody Ashworth was on fire as he rose and fell with the narrative, creating a tone that kept my attention, driving the show to the next scene.

Nikki Gonzalez was the highlight and this production’s singing gem. Her incredible range and fierce emotion tears the score of these songs wide open in a way, which Orulian could have only hoped. These names are familiar from various stages across the touring scene, whether with Tran-Siberian or otherwise which was quite a treat. Unfortunately, all of these wonderful talents, not to mention the wonderfully uplifting story and composition were overshadowed, eclipsed even by the mismanaged sound and lighting.

Throughout the entire performance, all I could hear (and I spoke to a few other attendees at the show, who agreed), the only thing they could hear was Morgan Wick’s guitar, which was stupefying when in his hand but not while outshining seven other performers for an entire night. I strained to hear the violin, the bass, the rhythm, anything grounding to strengthen them as a whole and the pitch within the wailing only seemed to grow louder with time. The lighting would have been show-stopping if it had not been pointed directly into the eyes of the audience. For a quarter of the performance, my eyes were completely shut, due to the constant flashing of twelve or more colored beams of light, attempting to blind them.

I truly loved the enthusiasm of the entire cast and I love Peter Orullian for bringing his light back to SaltLake City once more to include us on his journey within the world of music as his immense talent grows and flourishes. Merry Christmas toThe Bell Ringer and Merry Christmas to you, Utah!