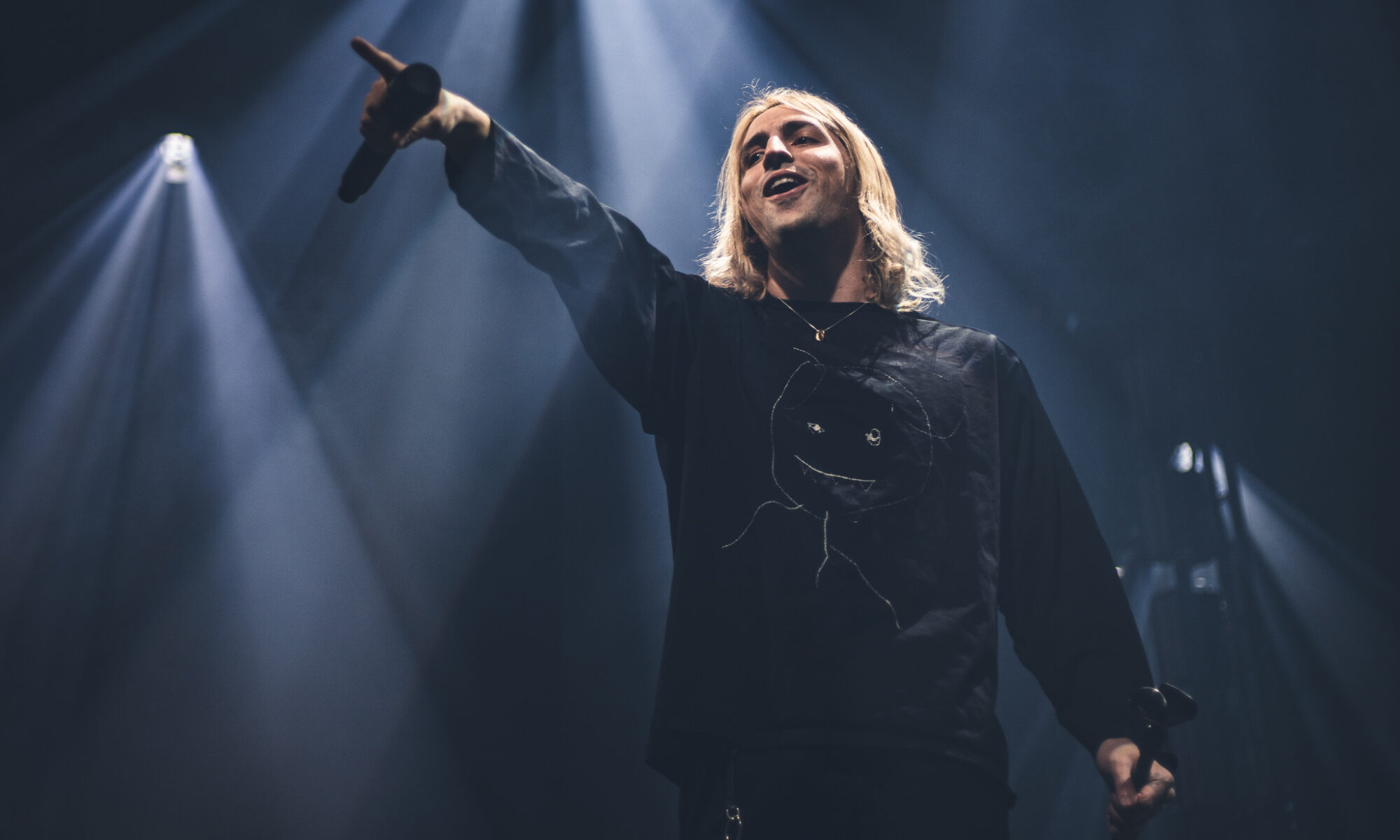 The Great Saltair filled up quickly Wednesday for Porter Robinson on his Nurture Live Tour. There was calm and positive energy throughout the venue as EDM fans filled up the indoor space.

Jai Wolf played a set around 8 o’clock. Jai’s style of music was super groovy and was hard not to dance to. Right when the crowd’s energy was seeming to mellow out a little bit, Jai would switch it up to a hard drop or baseline and would crank that energy all the way back up! It was a super fun set.

Porter Robinson came out to a roar of applause as he began to play the piano. I wasn’t aware that not only does Porter produce the songs, he also sings on many of his tracks! His voice was really pretty and calm. Often times you would see people in the crowd holding their loved ones and just swaying to the beautiful tunes.

Being a very talented musician, Porter would switch from his piano to his DJ equipment and soundboard (where he would often do live mixes) and just singing on the mic. His passion was evident in his performance and the emotion could be felt through the music. When he performed his biggest song “Shelter” the entire crowd sang it out and smiles filled the room as everyone danced on the familiar drop.

Robinson’s set played a good mix of tracks off of his Nurture album such as “Unfold” and the rave favorite “Look at the Sky”. Robinson also threw in some older stuff off of Worlds. My favorite track of the night was his 2014 hit “Sad Machine” I was definitely singing along to the whole song.

Major props need to be given to Porter Robinson’s lighting team. Not only were the LED visuals impressive and captivating but the lighting itself was synced up perfectly with the music. They would go crazy when the energy of the song would call for it. The visual experience really lent aid to the vibe of the show.

Overall the entire night was about good positive energy and while it was a little chilly outside, live music seems to stay red hot!