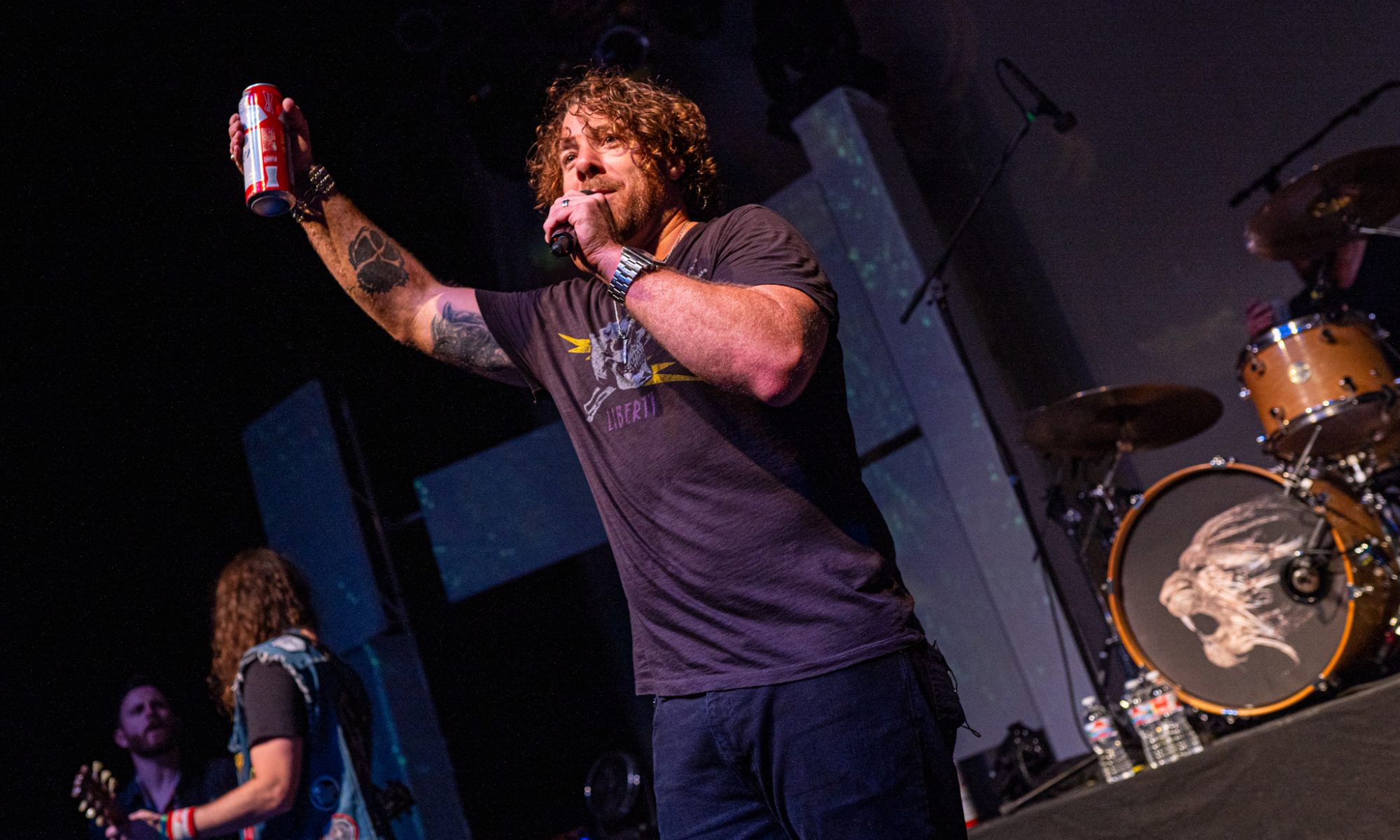 The Holiday season officially starts for me when the annual Pre-Thanksgiving concert by Royal Bliss happens.  It has become a tradition of mine to attend this show every year and this was no exception.  Even a big storm sweeping across the state dumping snow couldn’t keep me or the other hundreds of Royal Bliss fans away from The Depot on the night before Thanksgiving.

​I got the chance to talk with the singer of Royal Bliss, Neal Middleton, during soundcheck leading up to the show to ask him what this show means to them. “We started doing this show a long time ago at the Zephyr and it was a huge success.  We moved it to Port O Call which was a bigger venue until that closed down and then we moved it here to The Depot,” said Neal.  “Now it’s become a staple for not only us but a ton of fans and it’s become a tradition.  A Thanksgiving tradition that we didn’t intend on starting.”  When asked why this show has become such a tradition and why it’s bigger than the other shows they play in Salt Lake, Neal said, “It’s one of those shows where you have people that have followed us for years and then they come home for the holidays and it’s the one show people see of Royal Bliss.  Even here locally it’s sometimes the one show people see and we play maybe fifteen shows a year in Salt Lake but this is the one people look forward to.  We pull out all the stops and we do a big light show and have special guests and it’s a big stage.”

When I asked Jake Smith the drummer of Royal Bliss what it meant to him he also had some words to say, “It means a lot actually. We’ve been doing this for seventeen years that I can remember, and it means a lot to a lot of people, a lot of old friends come into town year after year for it and it’s a big production for us to play for the fans so it means a lot.”  Neal also talked about the production quality of the show, “ For me, it’s like we don’t get a lot of shows we get to do super pro so I look forward to stepping up to that level and giving people the best show we possibly can.”

​After I talked with the band for a while I left and then came back once the show started.  The crowd kept coming in despite the snow and the openers did a great job of getting the crowd going and warmed up for Royal Bliss.  First up was Skumbudz, then Levi Connor and Broke City before Royal Bliss came onto the stage.  They played some of the new songs off of their newest album that has been embraced well by their fan base as well as old favorites off of their previous albums.  During the show, Neal’s wife, Linzie Middleton, joined the band on stage to sing Devil With Angel Eyes and she did great and the crowd loved it.  She was not the only person to make an appearance, former band member Sean “Memphis” Hennesy joined the band to play a handful of shows and the crowd went wild when Neal called him out onto the stage.  The guitar parts with Sean and Taylor went seamlessly. He didn’t miss a beat and was right in tune with the guys from his days in the band.

​The crowd loved their set and calls of “Royal Bliss” filled The Depot after the show was over until the band came out for their encore.  Earlier in the day Neal had mentioned to me that he has this fear that every year this is going to be the show where no one shows up and it’s empty there but with what I saw this night and from their fans I think he can lay those fears to rest because I do not see that happening to them.