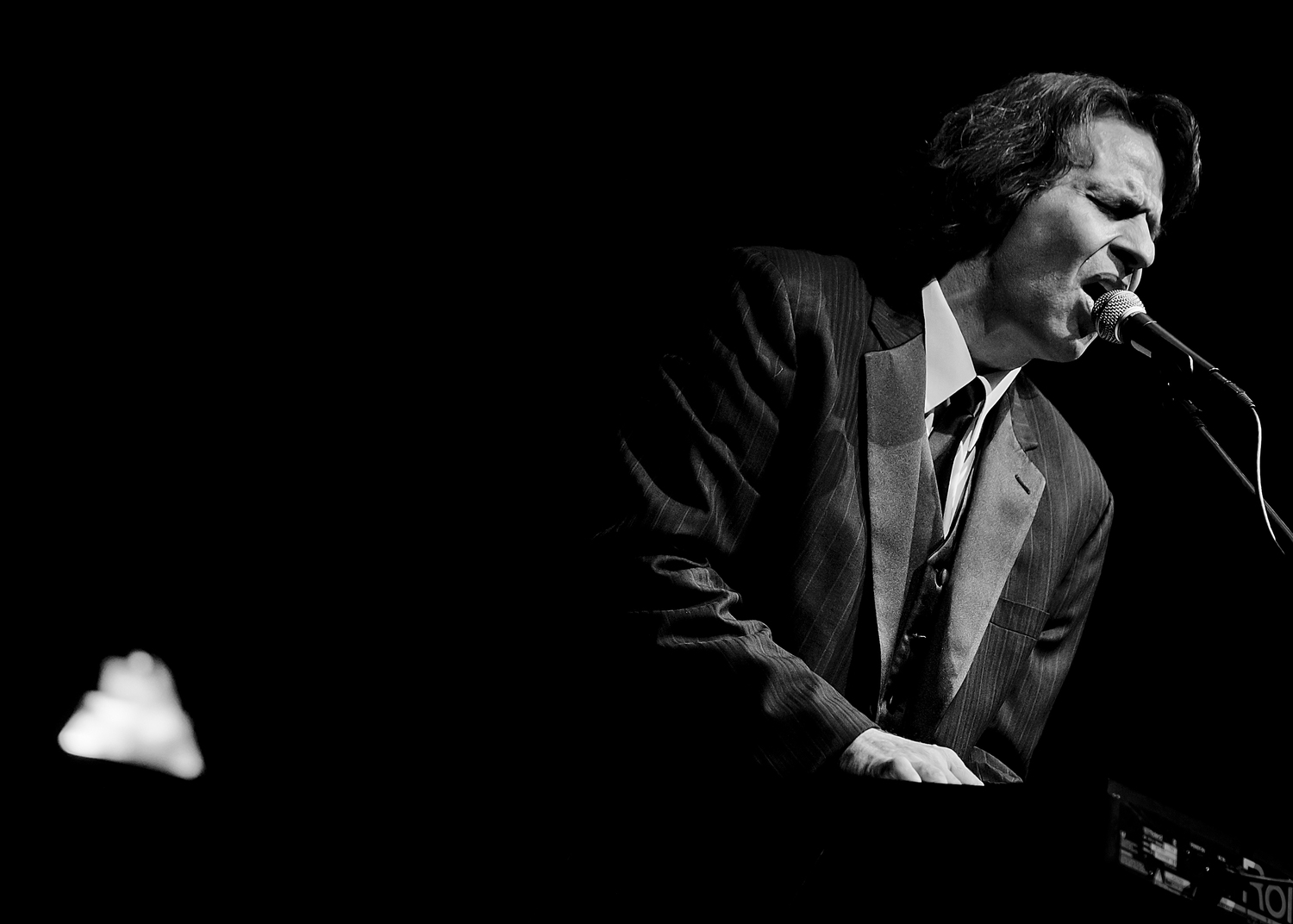 Have you been to a Kurt Bestor Christmas concert? I hadn’t. In fact, to be totally honest, I wasn’t super familiar with Kurt Bestor’s work. I knew he played the trumpet, piano and a slew of other instruments. I knew he composed scores for movies and I knew he’d been doing Christmas Concerts for years. Thirty-Two years to be exact. And he doesn’t do a Christmas concert. He does concerts. Plural. So I thought if a musician is this big in Utah and he’s done a show this many times I should probably check this out. And I’m glad I did. This show would grow the Grinchiest of hearts.

Not only is Kurt Bestor an amazing musician, but he’s a total entertainer. Especially for a concert like this. It was clear that the filled Eccles Theater was intently listening to his every word. I could tell that many of the people in the audience had seen Bestor before. This was a tradition for them as much as it is for him. There was a real family atmosphere in the theater. I found myself totally engaged with the stories and the music. The Orem, Utah native knows this state well and it’s obvious he loves performing here.

Kurt Bestor invited some special guests for these Eccles Theater Christmas shows. Kurt told us of an idea he had to have children sing the lead to his beautiful song “Prayer of the Children”. He shared that he found himself having to decide between up to fifty young vocalists from the One Voice Children’s Choir. He decided to choose three for every night. Great decision. Now I wasn’t at all the shows so I’m not sure how the other children were, but on the night I attended the three children that sang did a phenomenal job. I’d imagine it was the same every night. I looked around and saw many tears wiped away from cheeks. It was a very moving part of the concert.

Another major highlight was the special guest of the evening, another Utah favorite, vocalist Nathan Pacheco. Pacheco has ties to Utah as well, having studied at Brigham Young University. Whenever he walked on stage he received a loud ovation. I wasn’t aware that the tenor would be performing at this concert so it was exciting to see him perform for the first time. The pinnacle of Pacheco’s time on stage was his masterful performance of “O Holy Night”. When he walked out my first thought was hoping he’d be performing that song. He makes that difficult song seem effortless to perform. He was a pleasant surprise for me and a perfect addition to Kurt’s concert.

The concert seemed to gain more and more momentum as the night went along. Kurt featured his band perfectly giving each member a chance to shine. His band was quite talented ranging from Lady Gaga’s drummer to members of the Orchestra at Temple Square. He joked that his guitarist came from beyond the “Quilted Curtain” in Provo Utah. I thought that was pretty funny. I hadn’t heard that before. They played everything from Jazz to Latin to traditional Irish.

One of Bestor’s show traditions is to grab a member of the audience and have them read Twas the Night Before Christmas to the audience. He mentioned that he wondered if he should keep doing it because everyone knows what’s coming. But I think at this point that’s what the audience is excited about. He grabbed a white-haired man from the front row put him in an elf hat and set him up in front of a green screen. The man read and took pauses at the appropriate times for the band and orchestra to play music relating to that part of the story and for the screens to show visuals of what was happening in the story or with the music. The audience loved it. In my opinion, he can never stop doing it. The reaction from the crowd is just so good. I heard people near me telling the person they brought to the concert “Here it is! This is what I wanted you to see!”. I have a feeling as long as Kurt Bestor does these Christmas shows, he’ll be doing Twas the Night Before Christmas.

I have to say I was really impressed with the whole show. It was so much more than I had expected. Kurt Bestor puts together a really entertaining concert that the whole family can enjoy. There was so much laughter and joy swirling throughout Eccles Theater. There were heartfelt moments too. The most poignant being Bestor dedicating a song he arranged to two band members and his father, all who had passed away earlier this last year. With so much going on this holiday season it can be difficult to decide on what to do and who to see. I think it’s clear that after thirty-two years it’s an easy decision for people to make A Kurt Bestor Christmas part of their Christmas tradition.