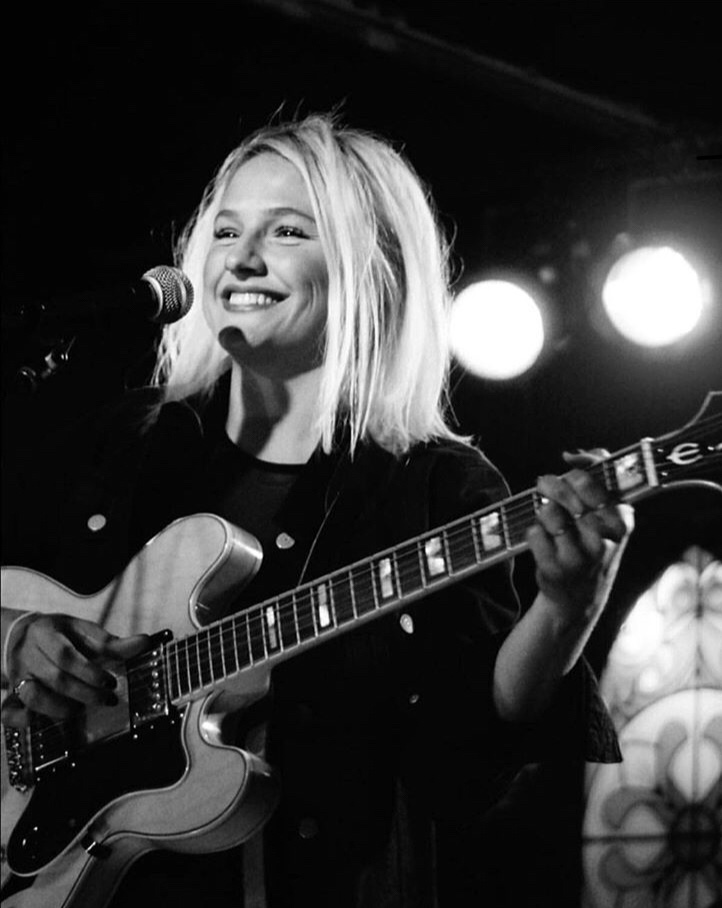 Mia Grace is a up and coming musician from Utah.  She will be headlining night one of Les Femmes De Velour, a three-night event that will showcase some of Utah’s finest female musicians.  Here is the interview we had leading up to the show.

Utah Concert Review: What is your background in music and how did you decide you wanted to perform?

Mia Grace:  Music is something that has changed my life in so many ways. Since I can remember I have been writing songs. Writing songs is relaxing to me. I don’t get distracted easily with music and instead it gives me energy and I’m so passionate about it. It is something that is refreshing and stimulating and when I have finished a song or am working on it I feel like I face other things in my life feeling inspired. It also has given me so much power in my life when I felt like I had none. I am a very quiet person and incredibly shy but when I sing I feel like I have a voice. It has given me the power to heal and cope.

UCR: Do you remember the first time you performed live?

MG:  Oooooh, I try not to. Just kidding. I was maybe 13 and I cried. Not a good cry. Like a nervous, I am so scared cry.  So If you come tonight you will see that I have come a long way.

UCR:  Do you remember the first concert you attended?

MG:  The first concert I went to was The Allman Brothers Band. I was six and couldn’t see over anyone in front of me and was covered in spilled beer by the end of the night. Even so, it was a great concert and I still love that band today.

UCR: So how did you get involved with Les Femmes?

MG:  I have been to every Les Femmes weekend the past eight years as a fan of course because there are so many talented female musicians around here.  I think I have performed at all apart from maybe two or three years as a solo act.  Corey and Kaneischa (Cory Fox and Kaneischa Johnson owner and booker of Velour) have always been really supportive and encouraging and it’s actually Les Femmes that kind of pushed me to finally start a band. They told me I could headline last year if I got a full band and so I did and I feel like the luckiest person ever to kinda have had that push because the evolution from last year until now is black and white.  Les Femmes De Velour provided that platform for me to get that started.

UCR: What do you think those attending Les Femmes should expect?

MG:  Each night is well curated by Corey Fox. If you are going to hear one performer you are likely to leave a fan of someone you just heard there for the first time. All of the ladies performing this weekend and the men who support them are really talented and great songwriters so I would expect to be moved in some way.

UCR: In your opinion, what is the message a show like Les Femmes is trying to convey?

MG: With music, you are conveying messages.  Sometimes it can invoke feelings of happiness, sorrow, patriotism, inspiration, loneliness, and camaraderie.  All of these emotions bring about change because music is inspiring and empowering. Right now the culture is shifting. If women are given more opportunities in any field or industry it could only help them feel empowered and I think with female songwriters and musicians to see them perform and hear their perspective I don’t know about everyone else but that inspires me and makes me feel like I can be and do more. 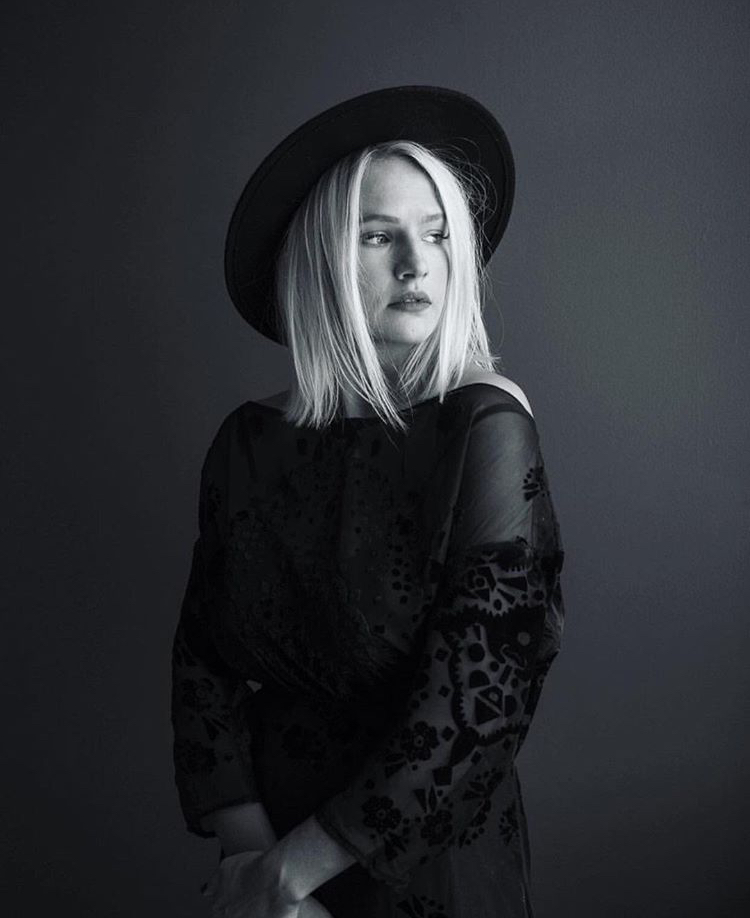 UCR: What was the best concert you’ve ever been to?

MG: Black Keys in Mesa. for their “Brothers” tour. My neck was so sore for about a week from the headbanging! HAHA!

UCR: What was your best concert experience as a performer?

MG:  All my favorite memories of performing are because of my band. I played as a solo act for a decade before last year when I started a band. My band includes Scott Wiley, Marcus Bently, Nate Pyfer, and Aaron Anderson. The confidence I have gained from playing with those guys is black and white from last year until now. They don’t want me to fail and even more than that they are supporting me and are my friends. I am so lucky to have them.  When we first played together I think I clapped after every song was finished because I wanted to celebrate them after every song.  They are so funny and are always making it fun and making me laugh.

Mia Grace headlines night 1 of Les Femmes De Velour on February 22. Doors open at 8, with music starting at 8:30.  Tickets available at the door for $8 or at  24tix.com

Mia’s music can be found on both Spotify, iTunes, and Apple Music.