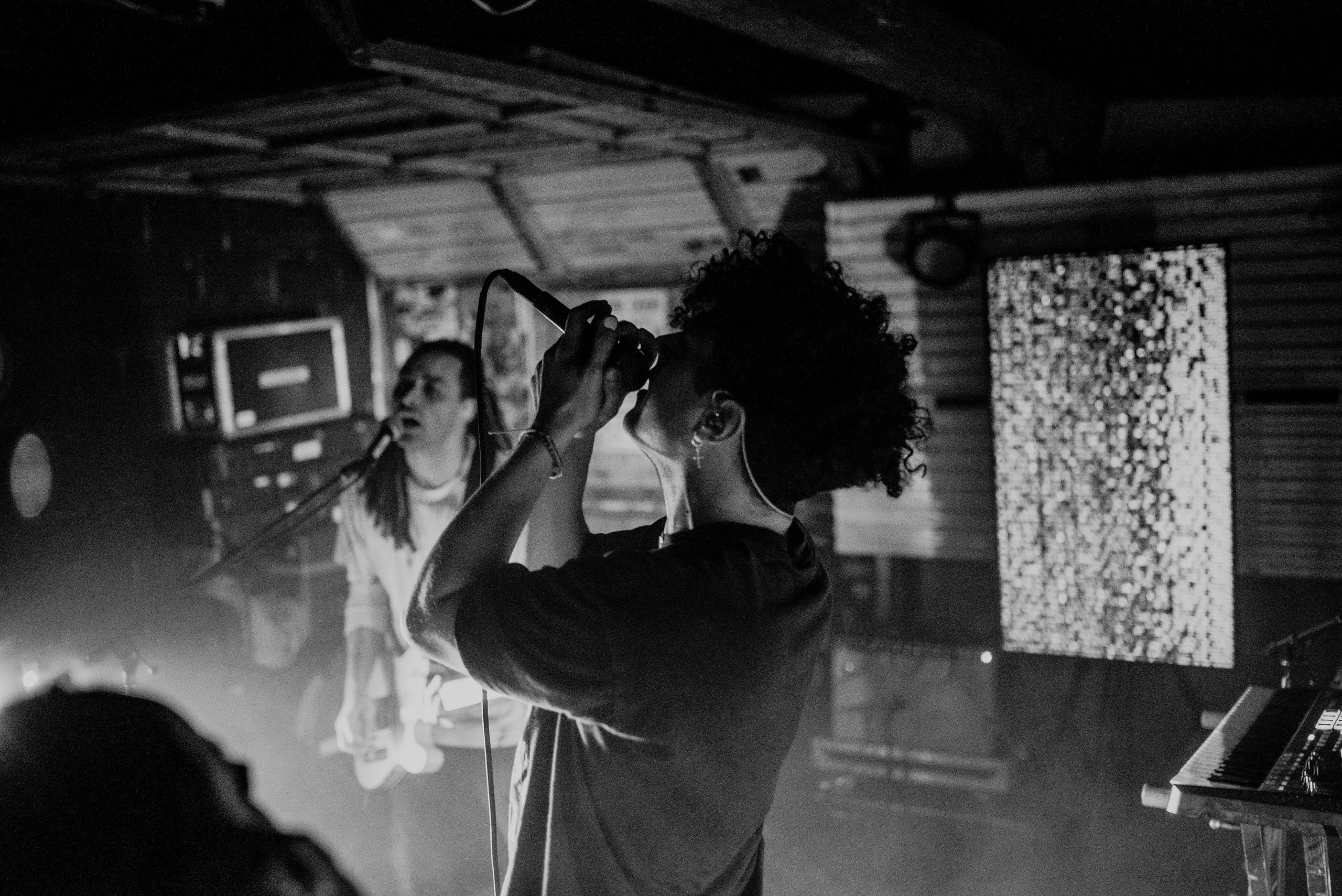 END_OF_DOCUMENT_TOKEN_TO_BE_REPLACED

After opening for Tacocat last year at Kilby, The Paranoyds made their way back to SLC in support of their first album Carnage Bargain, described on the group’s Bandcamp page as “a raucous blend of garage rock grit, new wave swagger, horror film soundtrack campiness, and a myriad of other influences.” Their live show gave a glimpse into this “myriad,” made evident in their tangible 1960’s Batman theme-esque guitar riffs, their reverberating synth accents, and infinite rhythms that rattle around in your head and never seem to leave.

END_OF_DOCUMENT_TOKEN_TO_BE_REPLACED 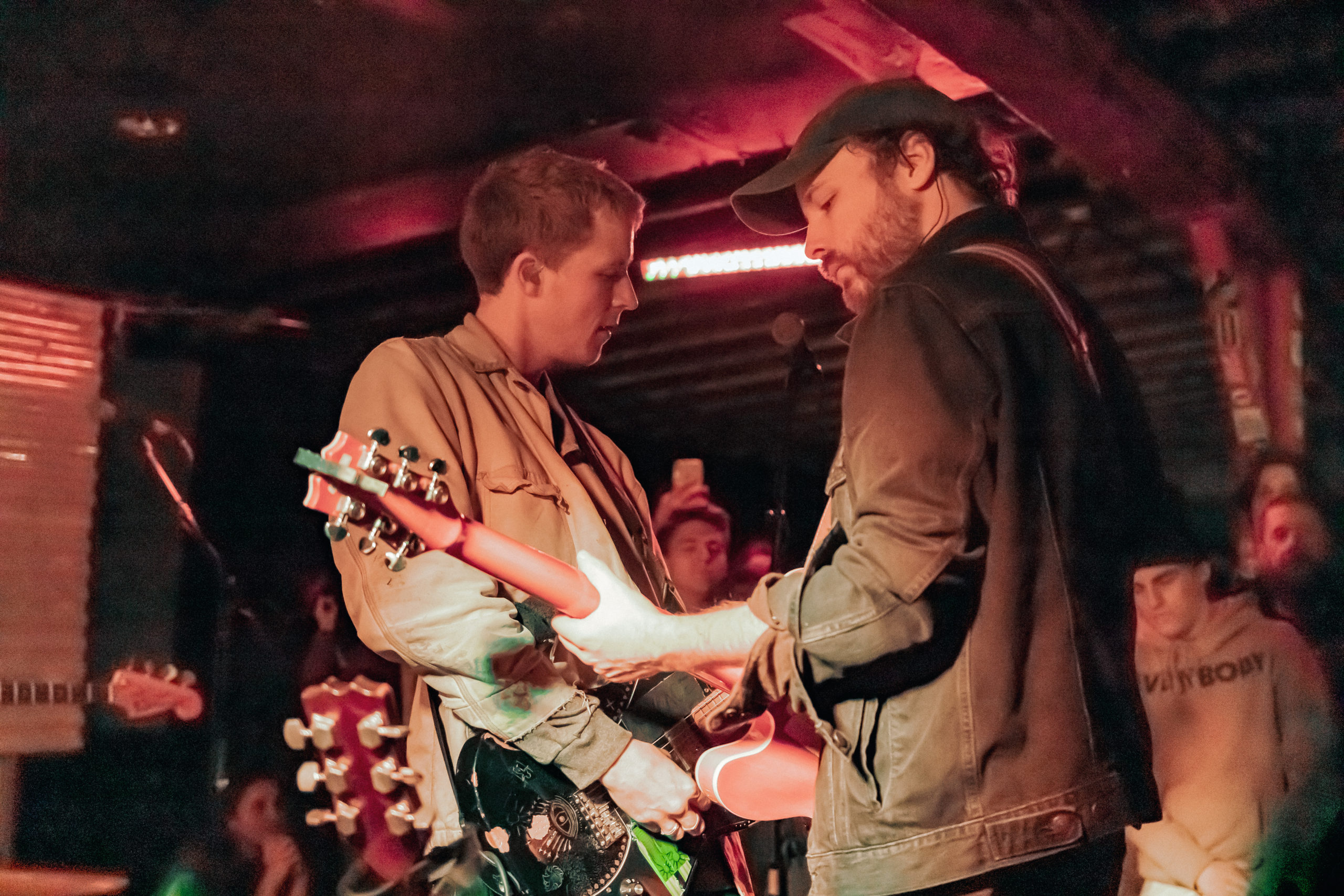 END_OF_DOCUMENT_TOKEN_TO_BE_REPLACED

“We have a security question…we’re asking if everyone can take one step back.” Such was the plight of Surf Curse, whose gravitational pull was just too strong for their own good during the Salt Lake City stop of their Heaven Surrounds You tour. The room was packed enough that only when the audience detached themselves from the front of the stage did one suddenly notice the air start to recirculate, which probably only fed the unceasing cycle of near-moshing, crowd-surfing, and lyric-shouting that accompanied their set.

END_OF_DOCUMENT_TOKEN_TO_BE_REPLACED

Tuesday Night in Salt Lake City brought out dedicated fans to see fast-rising rapper, Tobi Lou. Kilby Court was buzzing and you could feel the excitement of hip hop fans eager to see the new but very talented artist. I had seen Tobi perform as an opener for KYLE about a year ago and was excited to see him headline for the first time.

END_OF_DOCUMENT_TOKEN_TO_BE_REPLACED 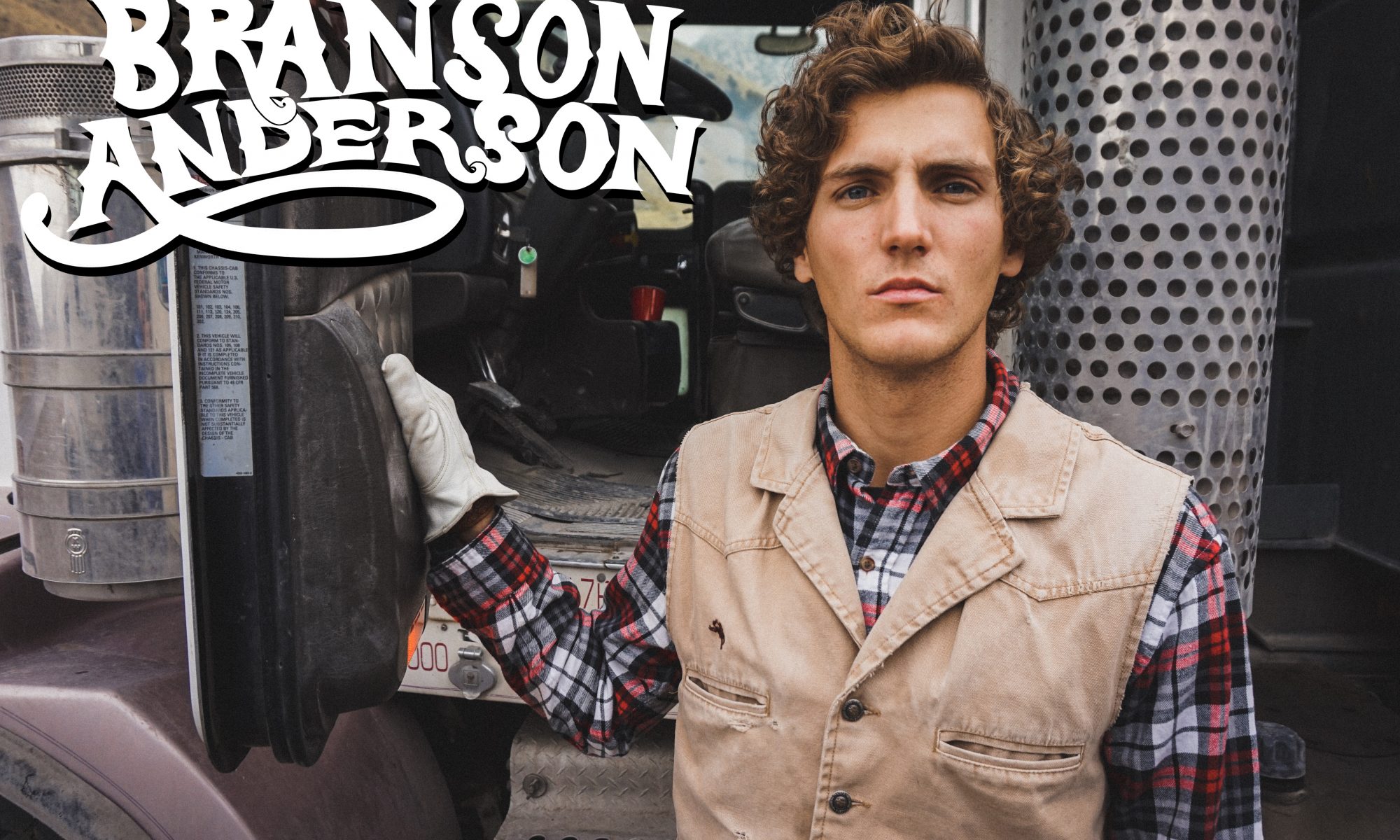 END_OF_DOCUMENT_TOKEN_TO_BE_REPLACED

As Kilby Court’s stage lights began to illuminate the pavement outside its doors, elevator music began to play overhead. The disembodied voice of Bob Ross then filled the room, instructing listeners to “tap the bristles firmly, making little crisscross strokes.” This lighthearted serenade was Morgxn’s introduction, and beautifully contrasted the sorrow of his first song, “Submarine,” which he sang unaccompanied. His isolated vocals hung heavy in the air for a few moments before it became clear why everyone had shown up that night and why Bob Ross was Morgxn’s intro of choice: to experience a little joy.