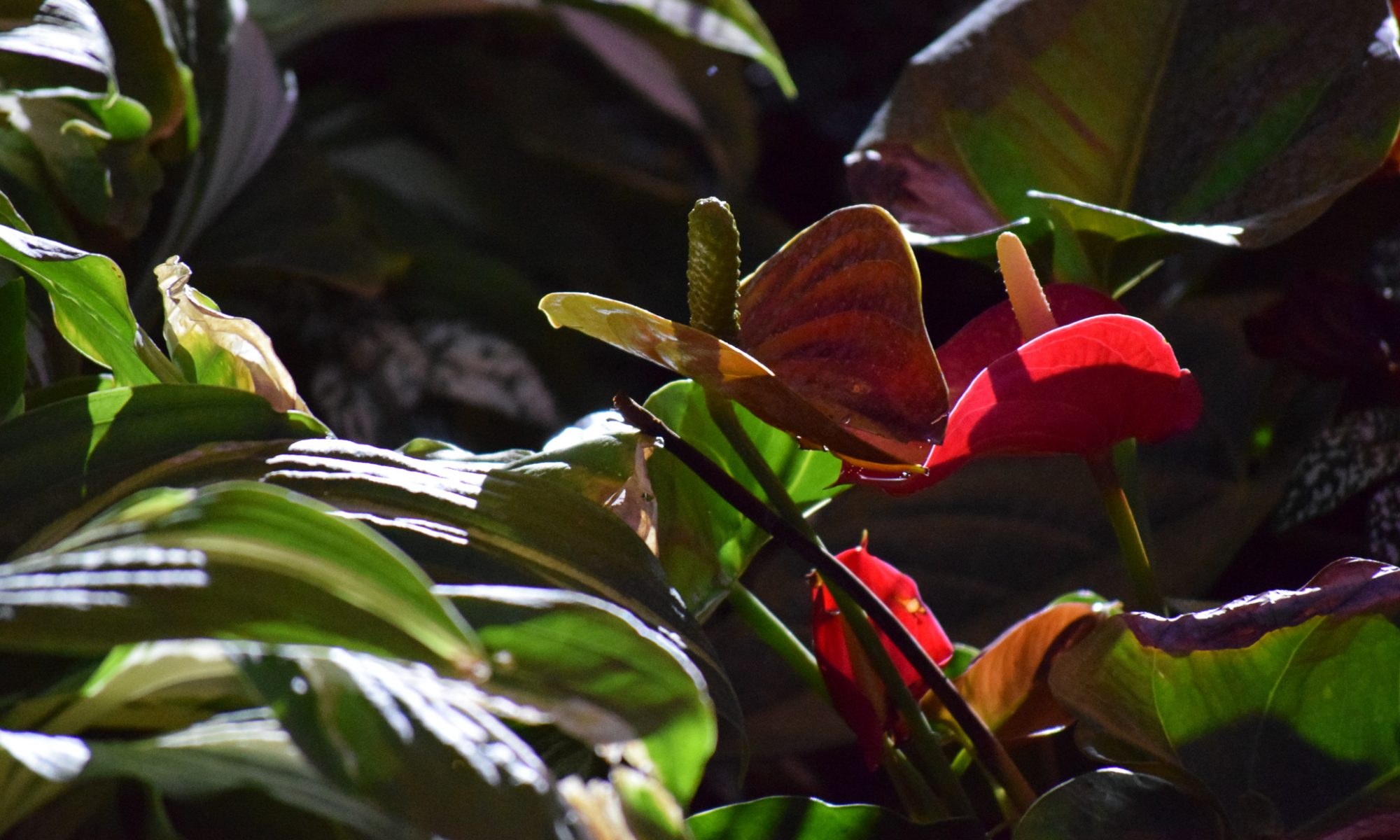 Modest Mouse came out hard and fast with the somewhat-psychedelic “Poison the Well,” a new number that stays true to the band’s belovedly bleak outlook. Next was “Satellite Skin,” exploring the futility of existence, followed by “3rd Planet” (listening to The Moon and Antarctica is as good as time travel for me).

There is a frequently unhinged air to their music which pairs admirably with words about isolation, human misbehavior, societal ills, death, and the end of the world. Founder, frontman, and primary songwriter, Isaac Brock, tells stories and crafts arguments through his poignant, uncanny lyrics. The band lifted their name from Virginia Woolf’s The Mark On the Wall and consistently draws inspiration from literature.

I took advantage of the authority of an enormous camera about my neck and a press badge on my chest to roam the venue and soak up the manic energy of the songs from all angles. I started right in front of the stage where I gladly observed that the artists’ facial expressions matched the tone of their songs. Toward the end of the night, I circled back to the club seating where I could watch the crowd internalize and react to the music.

After “The Tortoise and the Tourist,” the banjo and trumpet came out for “King Rat,” a song about the despair and cyclical futility of life. After the much softer “Autumn Beds,” Isaac comically said, “Look, I’ve been avoiding the topic, but, I don’t know how to play ‘Free Bird.’ I don’t know what happened. Life just got away from me. I was gonna go to college and learn to play ‘Free Bird’….” Then the band delivered the long instrumental of “Life Like Weeds” with lyrics injected with death, loss, and a hint of regret.

The carnivalesque “Sugar Boats” danced along with the giddy, nihilistic undercurrent of the evening. The crowd absorbed the frantic energy of “Lampshades on Fire,” with Isaac sharing his dark, apocalyptic perspective on human nature, exposing the horror of all that humanity has become and is capable of (with our tendency to consume and destroy) through staccato lyrics and yells accompanied by flowing strobe lights.

The crowd was fully amped for “Doin’ the Cockroach” which steadily picked up speed, going faster and faster while red and white lights flashed and swirled. The audience became frenzied as distortion grew and Isaac shouted right through the frantic, guitar-squeaking instrumentals at the end.

It was a night of skittering tempos, twitching cadence, and recurring visions of a depraved world coming apart at the seams. After an intermission, the band nailed “Bury Me With It.” A lazy white light dappled the stage and glanced off a sea of steadily bobbing heads for “Night on the Sun,” which seemed oddly peaceful with its serenely gory lyrics. I was fully satisfied when they played “Tiny Cities Made of Ashes” (a peculiarly nostalgic number for me).

The Tortoise and the Tourist

Bury Me With It

Night on the Sun

Whenever You Breathe Out, I Breathe In

Tiny Cities Made of Ashes