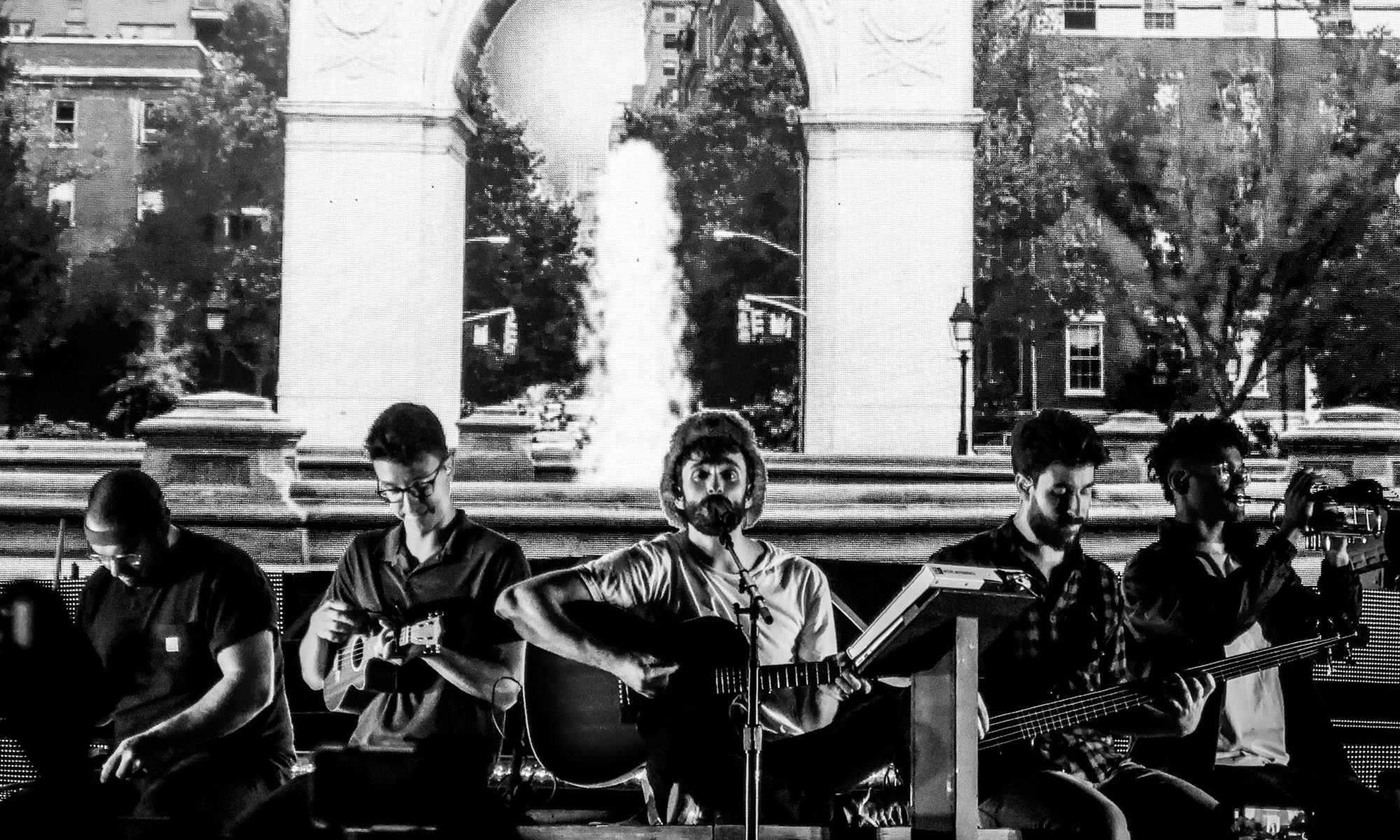 Last Thursday, AJR burned the whole house down with their Neotheater show! Originally the show was supposed to be held at The Great Saltair, but tickets were so high in demand that it moved to The Maverik Center, which was definitely the better choice for this amazing concert! If you’ve never been to an AJR show you are missing out! They are some of the most energetic performers I’ve ever seen. AJR is a band made up of three brothers, Adam, Jack, and Ryan. Jack is the youngest brother and also the frontman of the group. His energy on stage is incomparable to anyone. The second the lights went off the arena filled up with screams of excitement. Fog started to cover the stage and the boys ran on stage, getting in their positions. The whole tour is about giving the fans the Neotheater Experience. Neotheater is the name of their new album that was released earlier this year. The show was filled with tons of different light setups, screen projections, laser lights, fog and AJR’s unique sound. An AJR show is so uplifting and filled with amazing vibes. Their youthful and upbeat songs really bring the crowd together, as everyone sings along so loud. It’s crazy, I’ve seen AJR three times and each time they’ve come to Utah, they’ve just gotten bigger and bigger and their shows even better.

The combination of all the different musical sounds and the iconic trumpet playing is so beautiful to hear live. And even when they decide to slow things down, and play some acoustic songs it still sounds so good. The brothers do a great job at interacting with the crowd and not only interacting with the crowd but getting the audience to the same energy level that they’re at! Then it just becomes a constant cycle of feeding off of each other’s energy, and that lays throughout the whole show. Jack literally runs up and down on stage, jumping super high and dancing, giving every performance his all. It is so much fun to watch!

In the middle of the show, as the band was talking to the audience, a group of people just to my left started yelling for help. Adam immediately pointed them out in the crowd and asked what was going on. It turns out someone was having a seizure in the middle of the GA Floor. The group around her called out, “Seizure! Seizure!” And the boys on stage announced that help was needed and asked everyone to back up. The people on the floor split down the middle and created a clear pathway, where paramedics and emergency help came running. The whole arena was silent. Everyone was cooperating and the boys left the stage as help was underway. It was insane, I’ve never been to show where that has happened before, but I’m super glad everything went smoothly and they got her out of there safely and in stable condition. Once the boys came back on stage, Jack took a moment to thank everyone for being so respectful and quiet during the whole thing. They said it wasn’t the first time that’s happened at a show, and really appreciated Salt Lake for handling it the way we did.

They dedicated the next performance to her and continued the show. The rest of the show went smoothly and ended on a high note. The boys came out and did an encore that was so cool, everyone was out of their seats and the GA was jumping up and down like crazy! They had changed outfits into these black suits that had reflectors on them to look like stick figures. So when they came back out it looked like stick figures performing on stage as they were hitting the drums so hard and giving it their all for their last number “100 Bad Days”. AJR never disappoints and Salt Lake will always welcome them back better than before.