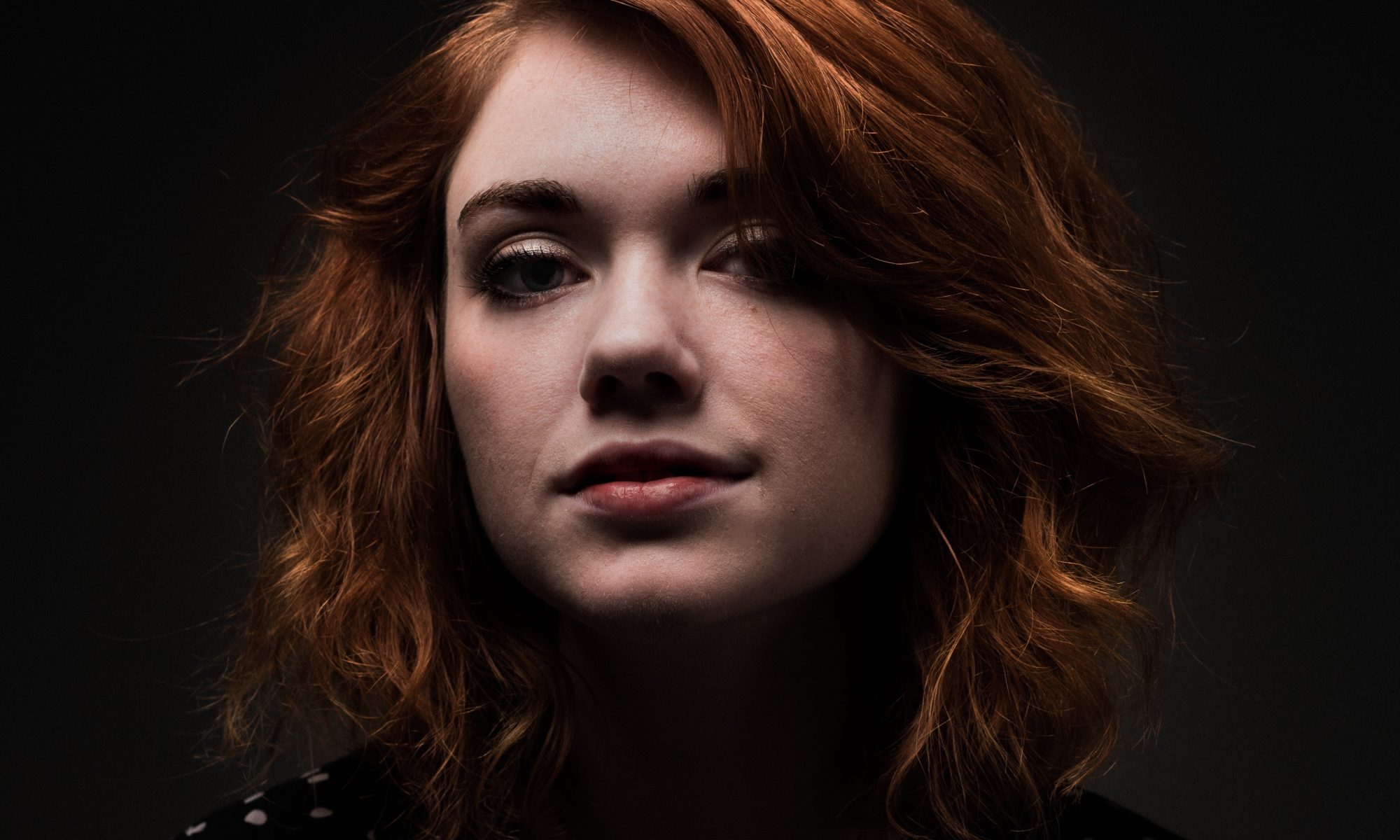 Roadie will be performing on night 2 (February 22) at this year’s Les Femmes De Velour.  We caught up with lead singer and guitarist Aubree Liz leading up to the show. Enjoy!

Utah Concert Review: What is your story with music? How did you get started?  What made you decide you wanted to perform and write music?

Aubree Liz: I was actually a really late bloomer when it came to becoming a musician and songwriter. I’d been very heavily interested in music my whole life, but it wasn’t until I saw one of my first live shows just after graduating high school that it really sucked me in. I’ve been hooked on creating and performing music ever since. There is something incredibly powerful about being a musician that allows you the opportunity to connect with a whole room of people individually at once. And as soon as you get a taste of that, it’s hard to go back. It’s definitely hard work, takes a crazy amount of dedication, and just sheer blind faith that what you’re doing will ever lead to anything or connect to anyone, but that’s all art. And it’s worth it.

UCR: How did you get connected with Les Femmes De Velour?

Aubree Liz: I really think our Velour Battle of the Bands win last winter was what really put us on the map in the Provo scene. I remember last year during Les Femmes, I was deciding that that’s what I wanted to be a part of in the future. And it’s magical to actually see that happening! I’m absolutely honored to be among such a powerhouse lineup of women at this event!

UCR: What are people attending this weekend in store for? And what do you think the message of Les Femmes is?

Aubree Liz: These performances more than anything feel like they’re demonstrating the community we have in the music scene here in Provo—and even more specifically, the sisterhood amongst the women involved in it. There’s such a fantastic variety of genres and personalities being showcased this weekend, and altogether it’s a celebration of women who share a passion for their art, however they choose to express it.

I feel like the main message of this event is that women’s voices are needed too. I think it’s so easy for girls to be intimidated by others’ talents and abilities, and not feel adequate enough to go for the things that they’re passionate about. But, for me at least, seeing women I admire take the stage and own their craft is one of the most inspiring and motivating things. I hope people attending will find their own spark of creativity or moment of courage to allow themselves to pursue something they love by watching these powerful females do their thing.

UCR: Why do you think Provo is such a hotspot for talented young musicians?  Why is it a great place to see local music? Doesn’t seem like it would be the first place someone would think of for an awesome music scene, but it really is a great place for it.

Aubree Liz: I think having two great college campuses right in the heart of Utah Valley really draws in a spectacular level of talent. Velour has done a wonderful job of cultivating a safe space and community for musicians as well, so I think that just created the perfect storm for the music scene to really blossom here.

UCR: Do you remember your first concert?

Aubree Liz: My very first concert was the Dixie Chicks, I believe! When I was really little, I was a die hard country fan. I was positive I was going to grow up to be a honky tonk cowgirl. Haha, very grateful I grew out of that phase! Still, feel nostalgic listening to the Dixie Chicks cover of “Landslide”. We had nosebleed seats, but they put on such a good show. And I guess it’s fun to realize that my first live music experience was watching three women take the stage!

UCR: Do you remember your first time performing live?

Aubree Liz: Definitely—my first time in front of an audience when I started pursuing this career was at a little open mic held by Muse Music (RIP). It was very intimate, and I was absolutely terrified. But my dad came up with me and helped accompany on guitar and sing harmonies. He’s been playing for years, and accompanying my performances since I was really little, so having him there really boosted my confidence in that moment.

UCR: Do you remember the best concert you’ve ever been to?  Or your favorite?

Aubree Liz: My biggest problem is that every concert I go to is the best concert I’ve ever been to in that moment! I really love seeing Jade Bird perform though—I’ve seen her twice, and every time she performs, she’s just electric on stage. Absolutely captivating. It also helps that she has a powerhouse of a voice and writes real bangers!

UCR:  Did you see Jade when she was at Kilby Court? We were totally there!  Did you see she’s coming back and opening for Hozier?

Aubree Liz: Yes! I was there!  And I already have a ticket to the Hozier concert.  Agh! She is so so good!

UCR: What has been your favorite experience performing live, so far?

Aubree Liz: Our final performance at Battle of the Bands was a really cool moment for me. I think it was the first time everything just felt like it clicked into place for us as a band. They bring so much energy to the whole set, it just changes the whole dynamic of being on stage when you’ve got a great group of people there with you.

UCR: If you could duet with one musician/ singer/ band, who would it be?

Aubree Liz: Oh man… right now, I’d have to debate between Jade, Nathaniel Rateliff, Anderson East, and Ray LaMontagne. But it would definitely take me a hot second to pick just one!

Roadie will be heading out on their second tour of the Pacific Northwest in May to promote their upcoming album.

Click here to purchase tickets to night 2 of Les Femmes De Velour where Roadie will be performing.

You can listen to Roadie wherever you buy or stream music.