JD & The Straight Shot are an Americana band that is hitting the road to promote their new album “Good Luck and Good Night”.  They will be the special guests of the Eagles when they play at Vivint Smart Home Arena on Thursday, May 3.  I had the opportunity to interview violinist/ fiddler, Erin Slaver.
Hi Erin, I’m really interested what your background in music is.  How did you decide you wanted to perform?
Hi! My parents actually began my musical journey by enrolling me in a Suzuki violin program when I was three years old. I never stopped playing, and when I was old enough I began to play and perform in public with my father (who played guitar). By the time I was going to college, I was so deeply immersed in the performing/musical lifestyle I never questioned my path.
Do you remember the first time you performed live?
It was a 3rd grade talent show at my school and my father had learned the chords to accompany me while playing one of my Suzuki violin songs. I think the song was ‘Humoresque’ by Dvorak.
Do you remember the first concert you attended?
Honestly, it was the 20th anniversary of Woodstock (I would’ve been a 1 year old).   My family lived near Bethel NY, (and my parents actually attended the real deal!)
That’s amazing! What are some of your influences both in music or otherwise that have brought you to the style of music you play?
The Eagles
Carole King
Stephane Grappelli
Patti Griffin
The Beatles
Bach, Beethoven, Brahms
That’s a solid list.  So, how did you get involved with JD and the Straight Shot?
I met Marc Copley, the musical director, in Nashville (where we both now reside) and he recruited me for the band. It was perfect timing!
What do you think those in attendance should expect from a JD and The Straight Shot performance?
Lots of good energy, charisma and a unique sound that blends rock, country, folk, Irish, and roots music. (Oh and lots of fiddles…from yours truly 😉
There’s nothing like a good fiddle! I’m looking forward to hearing that. What JD and The Straight Shot song do you always look forward to playing live?
I love “Ballad of Jacob Marley”. I look around on stage while we’re playing it and I can literally SEE how much fun everyone is having. Plus there’s banjo 🙂 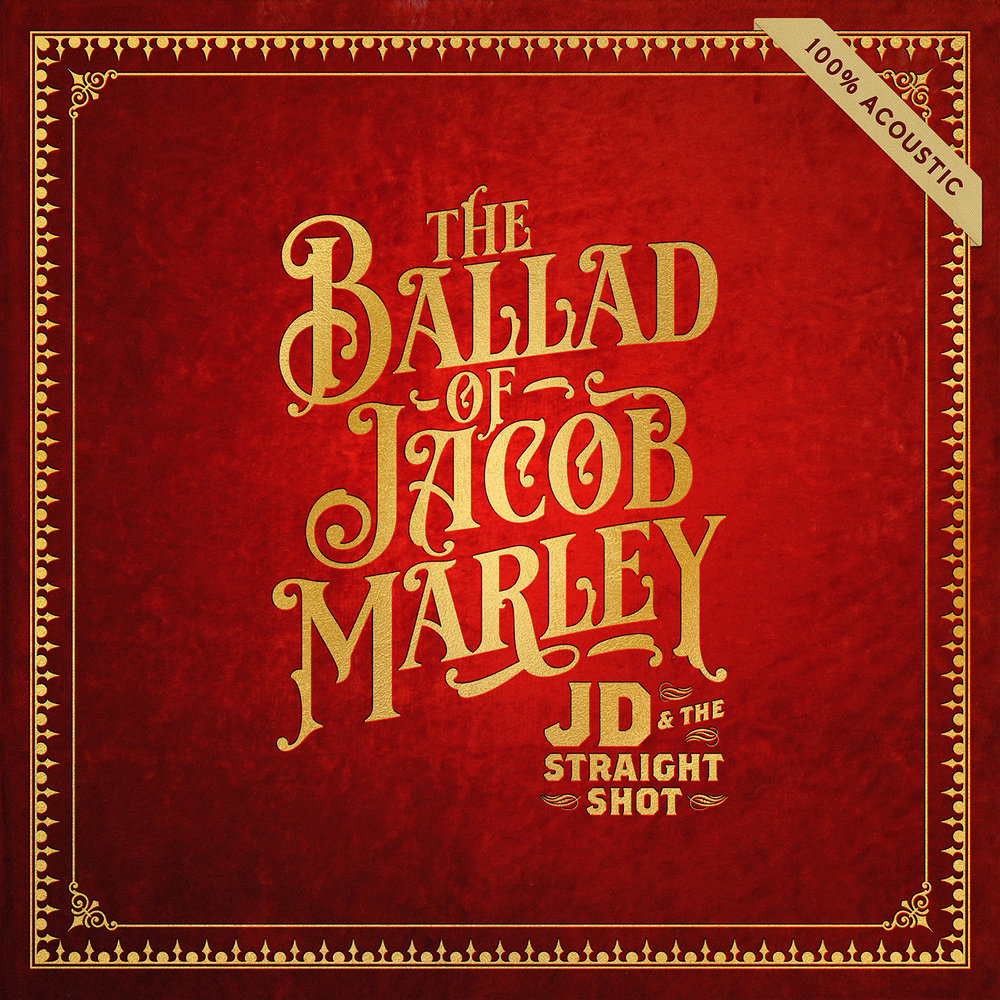 Banjo, Yes! Is there an artist out there today that you always make a point of seeing live?
I think Jason Isabell is incredible and I’d watch every show he plays if I could!
What was the best concert you’ve ever been to?
Robert Plant. I didn’t know the meaning of rock star till I saw him perform…. And then  I said, “Oh, now I get it”.
I have never seen Robert Plant.  I really need to make that happen.
Finally, what has been your best/favorite concert experience as a performer?
It’s always about having a great audience.  As a musician/performer, the energy and attitude of the audience are reflected in our performance no matter what.  A great energy from the audience changes the whole experience.  SO my favorite experiences as a performer have taken place when that magical balance between the audience and the performer is just right. It’s special.
Thank you so much, Erin.  I’m looking forward to the show!
If you’re coming to see The Eagles, make a point of arriving early to see JD & The Straight Shot.  They’re sure to start off a great night of music.
JD & The Straight Shot will be The Eagles special guests at Vivint Smart Home Arena on May 3, 2018.  For more info on the band, click here.