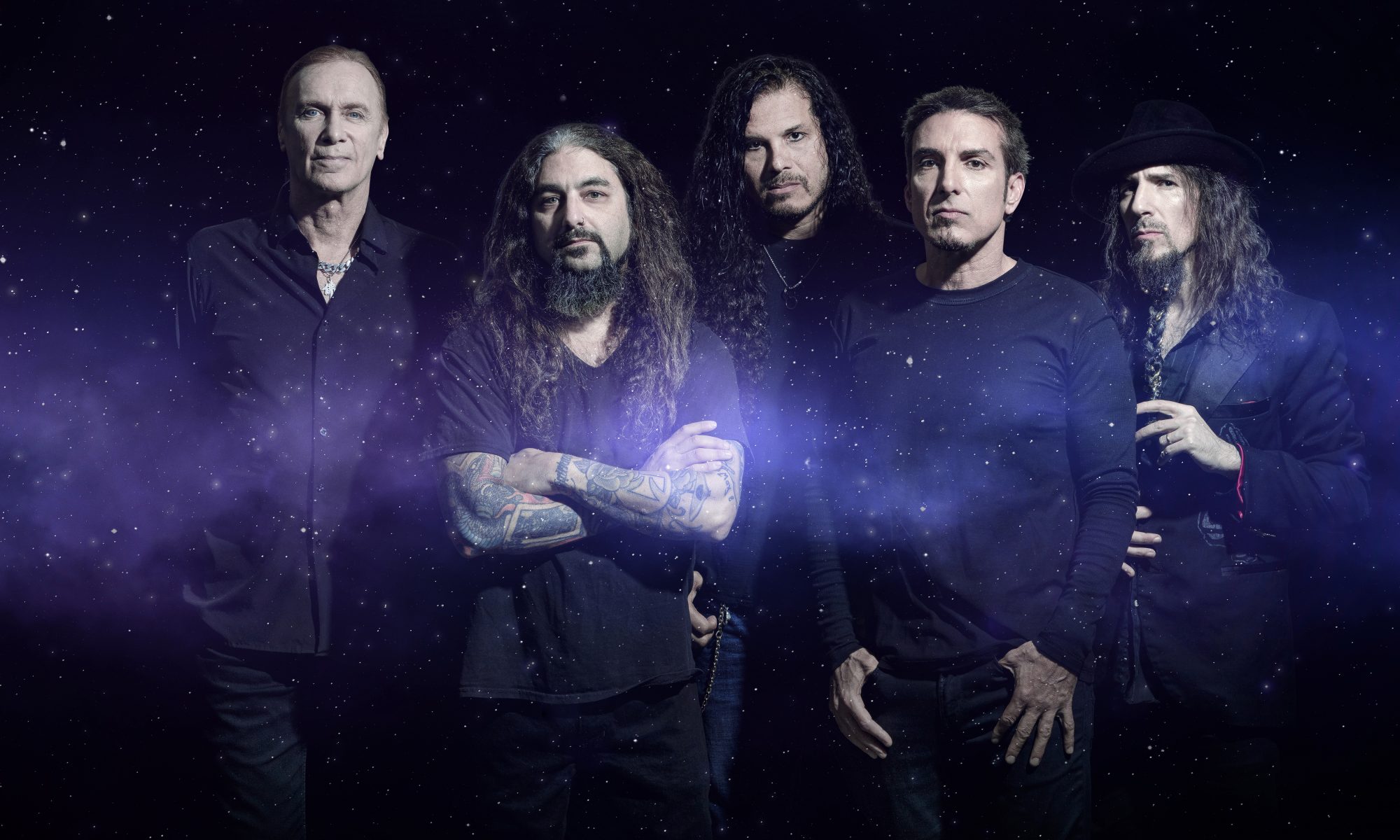 END_OF_DOCUMENT_TOKEN_TO_BE_REPLACED

This Friday was a great one for me because I was able to see the great Brent Cobb in action. I was completely blown away by his performance! Personally, country music generally isn’t quite up my alley, but nonetheless, I enjoyed every moment. I’ve never experienced a country concert before, I wasn’t really sure what to expect going into it. I’ve heard only good things, that it only takes one show to get hooked on them. That rumor definitely held up! The overall atmosphere seemed so welcoming, almost as if you were just catching a show with all of your friends. Looking out at the audience, all I saw was a sea of flannel and it was great. I especially lucked out with having the opportunity to see the one and only Brent Cobb for my first ever country concert.

END_OF_DOCUMENT_TOKEN_TO_BE_REPLACED 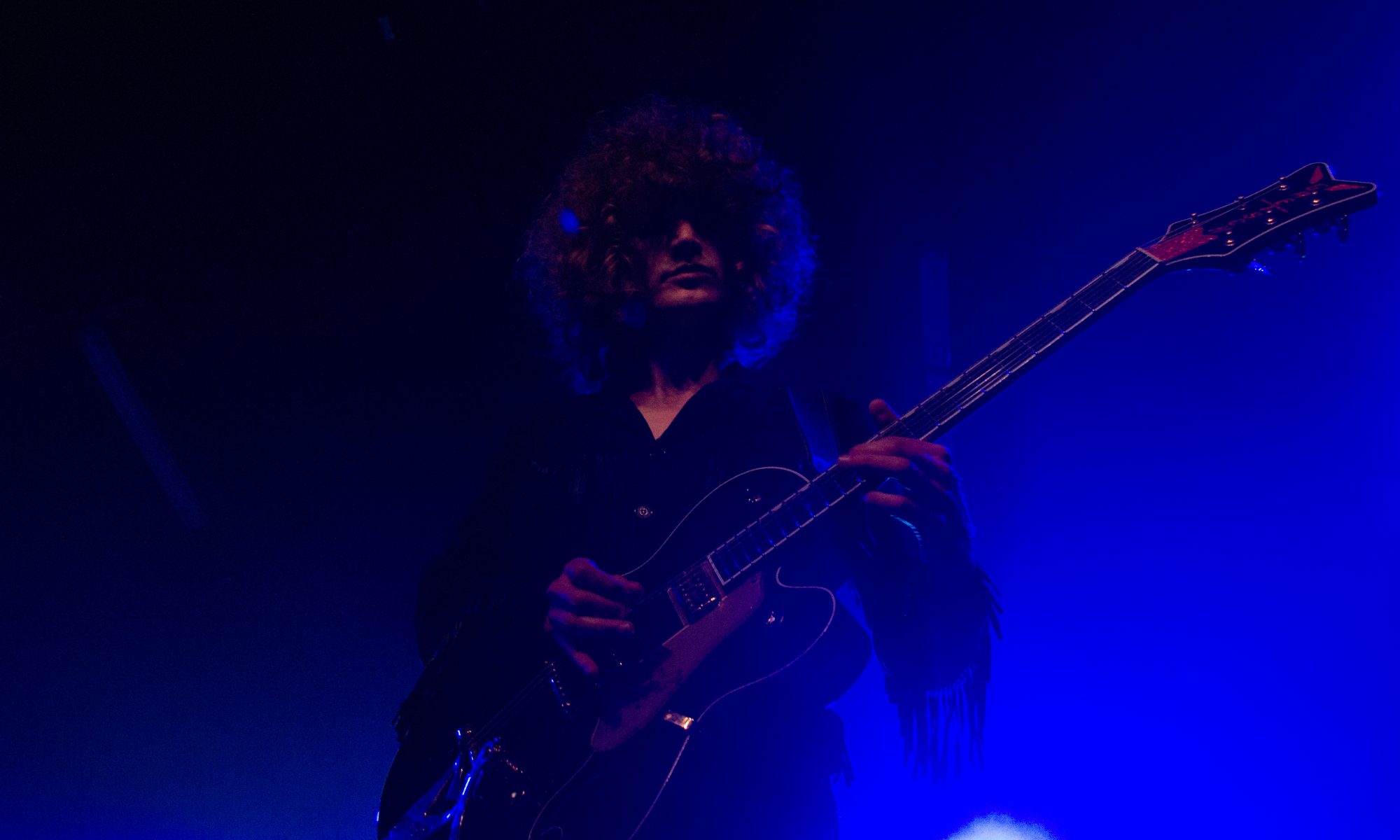