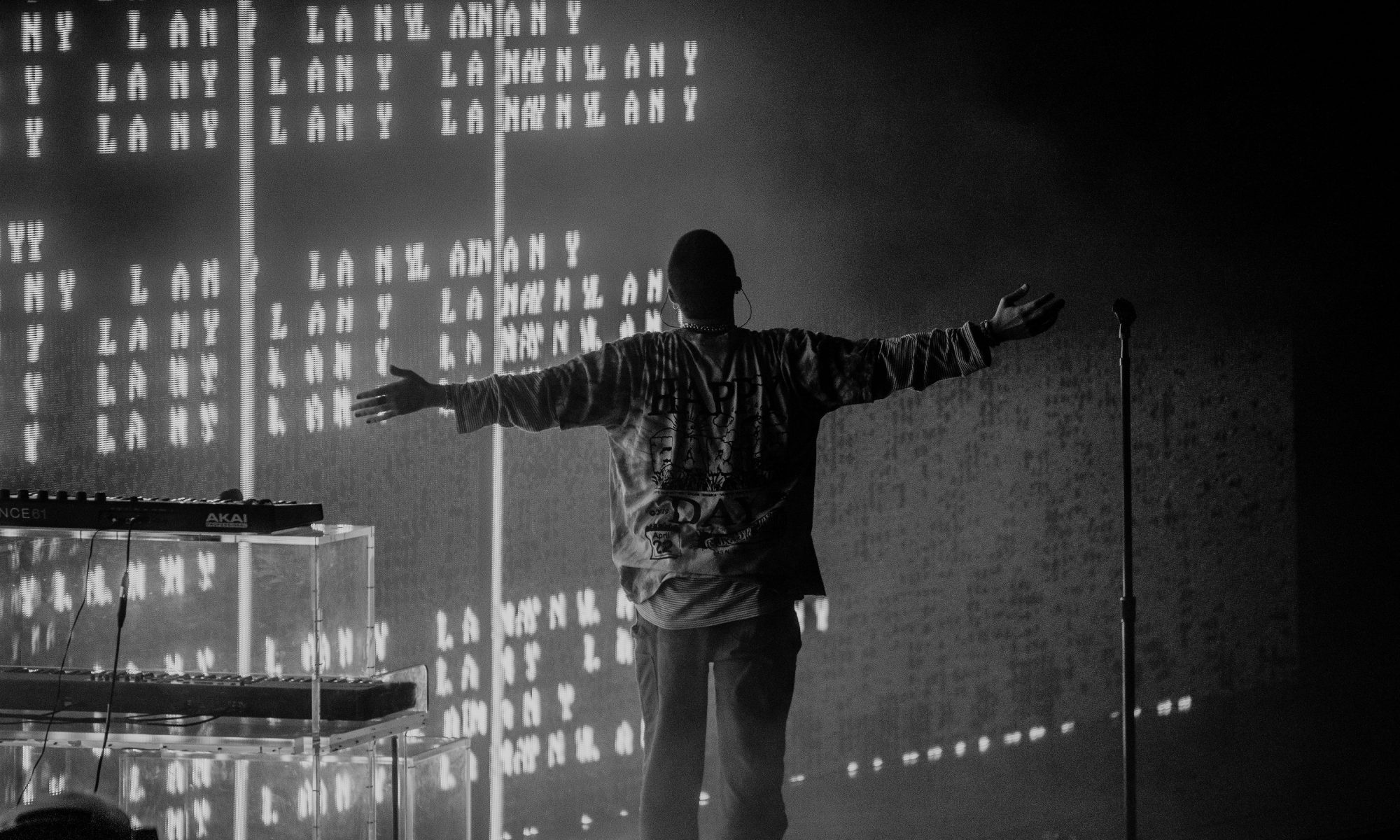 The day LANY comes to town should be an official holiday in Utah because it’s a day that every teen and young adult looks forward to. This last Tuesday, LANY made a stop at The Great Saltair in Magna. Fans had been anxiously waiting outside of the venue since as early as Sunday morning in hopes to be squished against the barrier to be as close as possible to their favorite band. Many fans made new friends with each other as they waited for hours on end in line.

END_OF_DOCUMENT_TOKEN_TO_BE_REPLACED 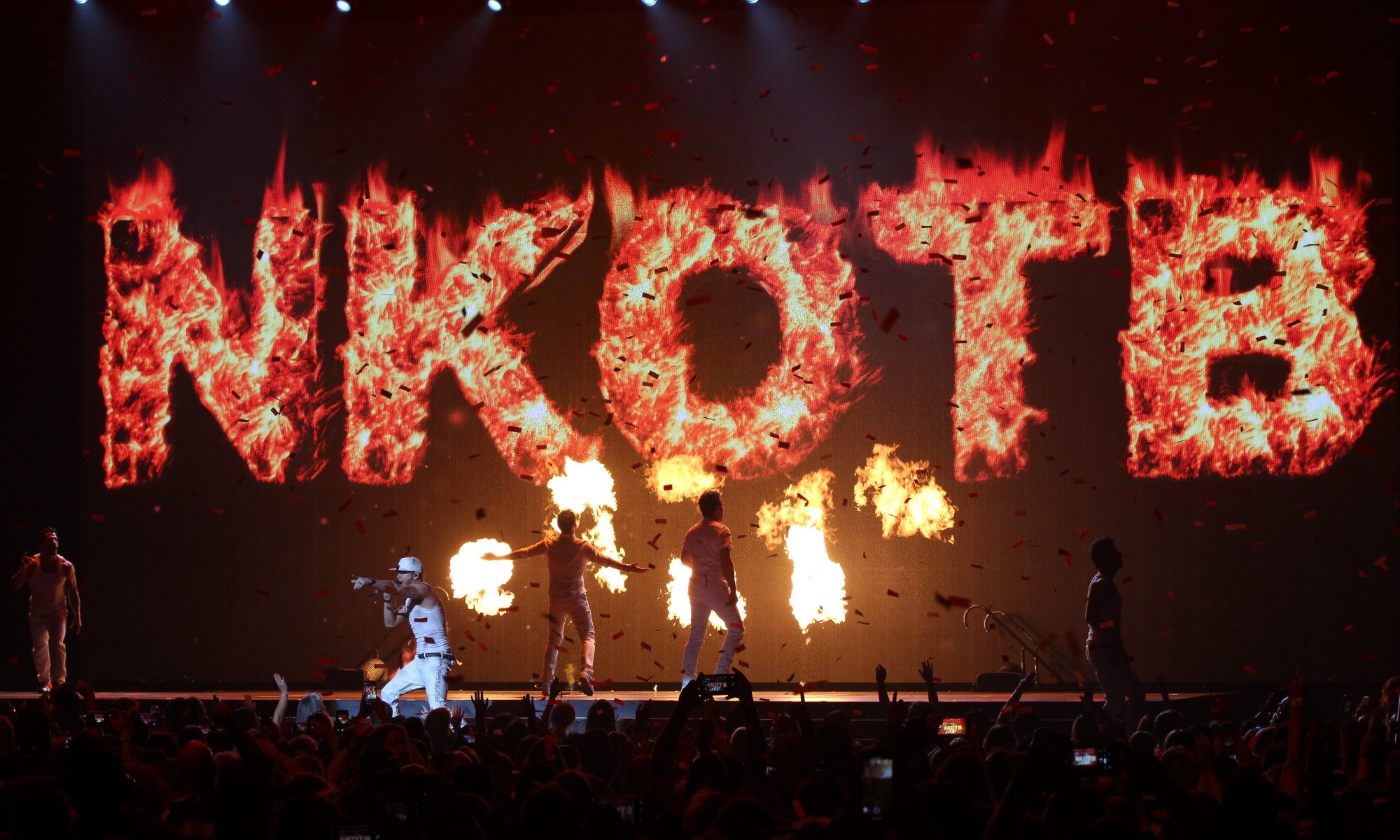