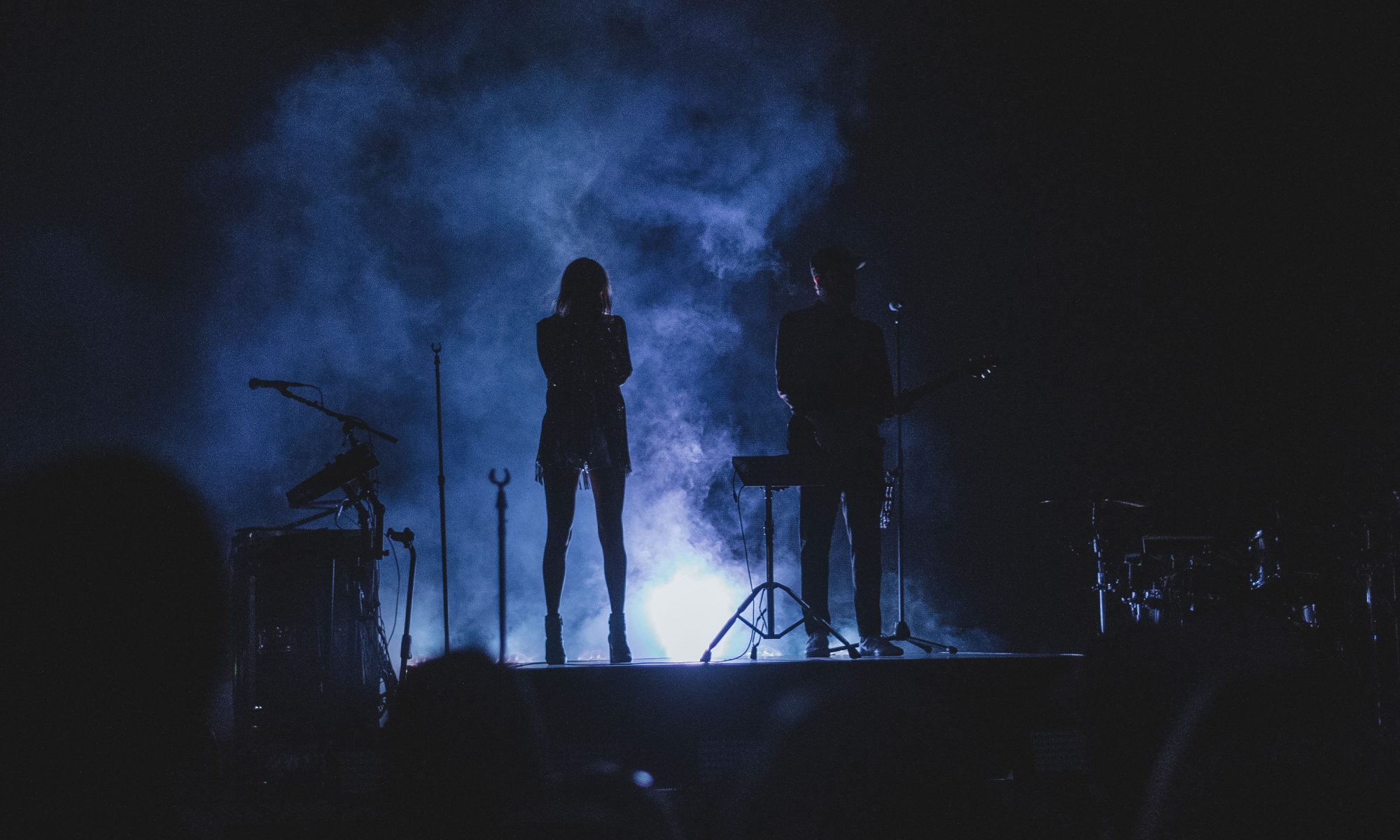 The Ogden Twilight Series welcomed Phantogram to the Ogden Amphitheater for their second tour stop on their current tour. This show was so popular that it initially sold out at 4,000 tickets so about 2,000 more tickets were released with those tickets all but selling out as well. So almost 6,000 fans gathered in the amphitheater to hear one of the best Electronic Rock bands around today.