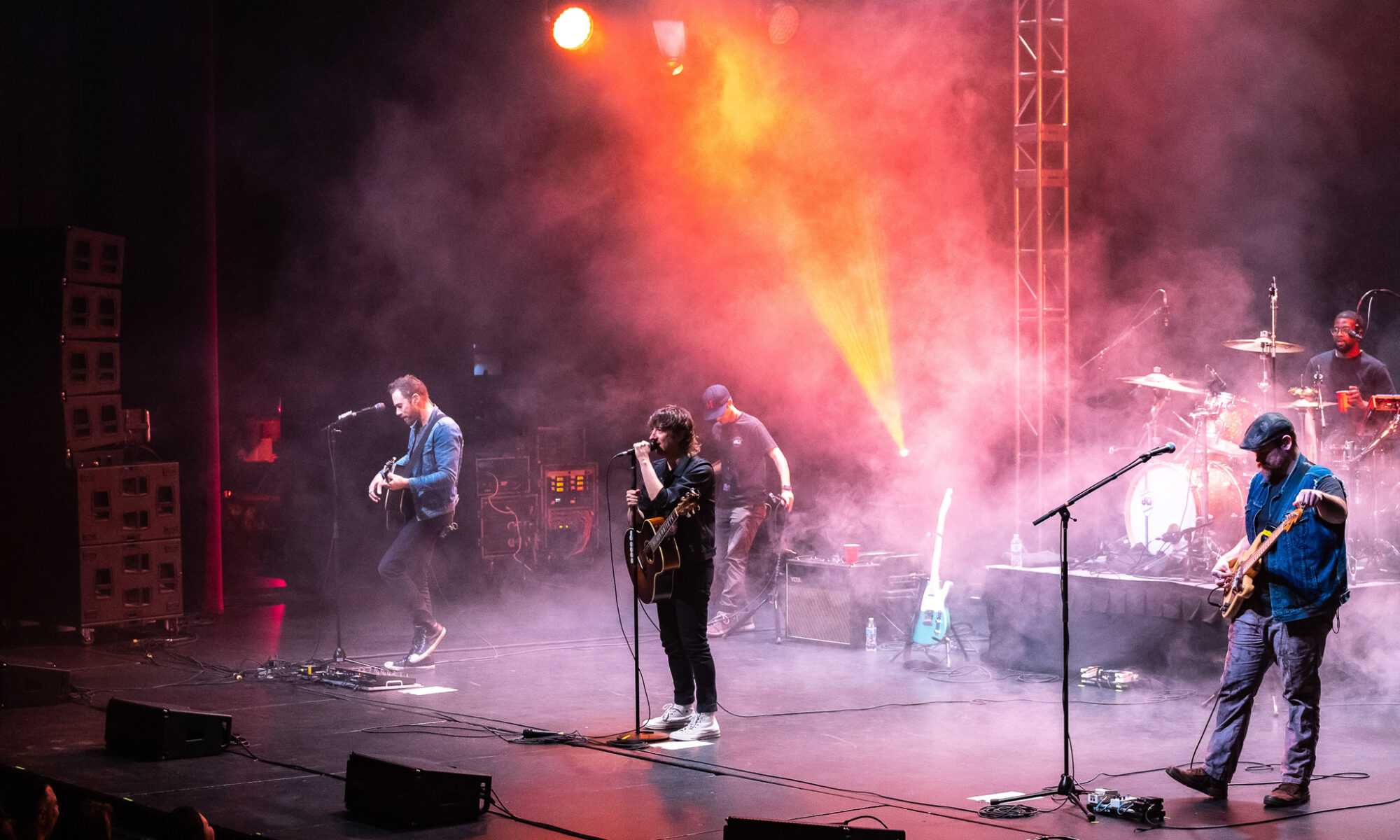 Reviewed and Photographed by Lexi Wild

I first heard about Plain White T’s coming to St. George back in December and I was so stoked! Northern Utah has plenty of concerts. I’d say year-round. Southern Utah doesn’t get a lot of love in that department. To say that the people of St. George were just as excited as I was is an understatement. As I pulled into the parking lot at the Cox Performing Arts Center at Dixie State University fifteen minutes before the concert started, I realized how packed it was going to be due to the lack of parking. As I picked up my tickets and headed in to snap photos, I barely managed to get past the crowded merch table lines. Walking by I heard so much excitement and buzzing. People anxiously waiting to get their merch in time to see the opening band.