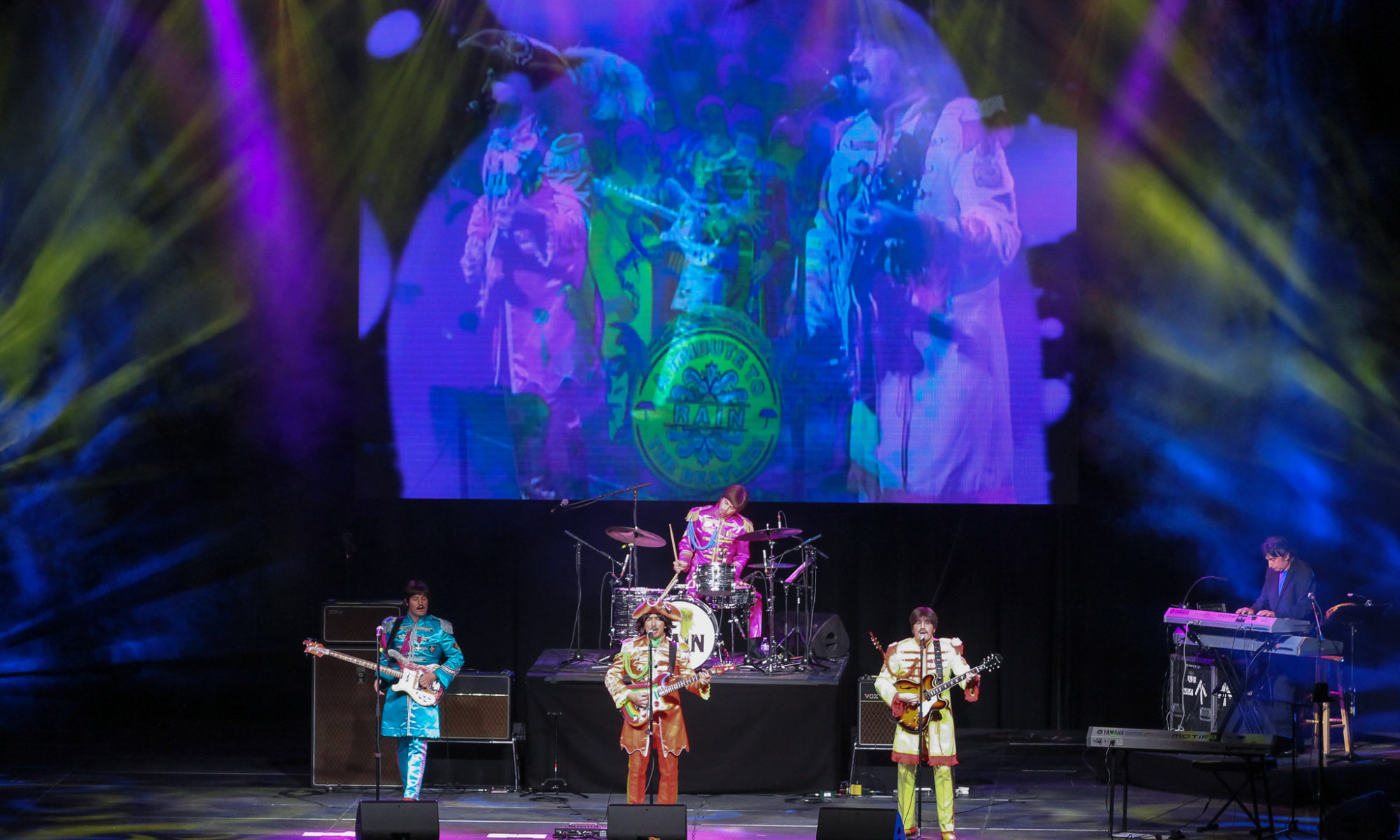 What a strange year it has been. It’s hard to believe that it had been over a year since there was a concert at The Maverik Center! What a way to make its return to concerts than with the music of the greatest band in rock history, The Beatles. RAIN- A Tribute to The Beatles is the premier tribute band of The Beatles. They are in the midst of performing a three-show residency at The Mav. Today there will be a show at 3:00 PM and 8 PM. This show should not be missed by any fan of The Beatles. You’ll have a hard time convincing yourself that you’re seeing RAIN and not the actual Beatles.

END_OF_DOCUMENT_TOKEN_TO_BE_REPLACED 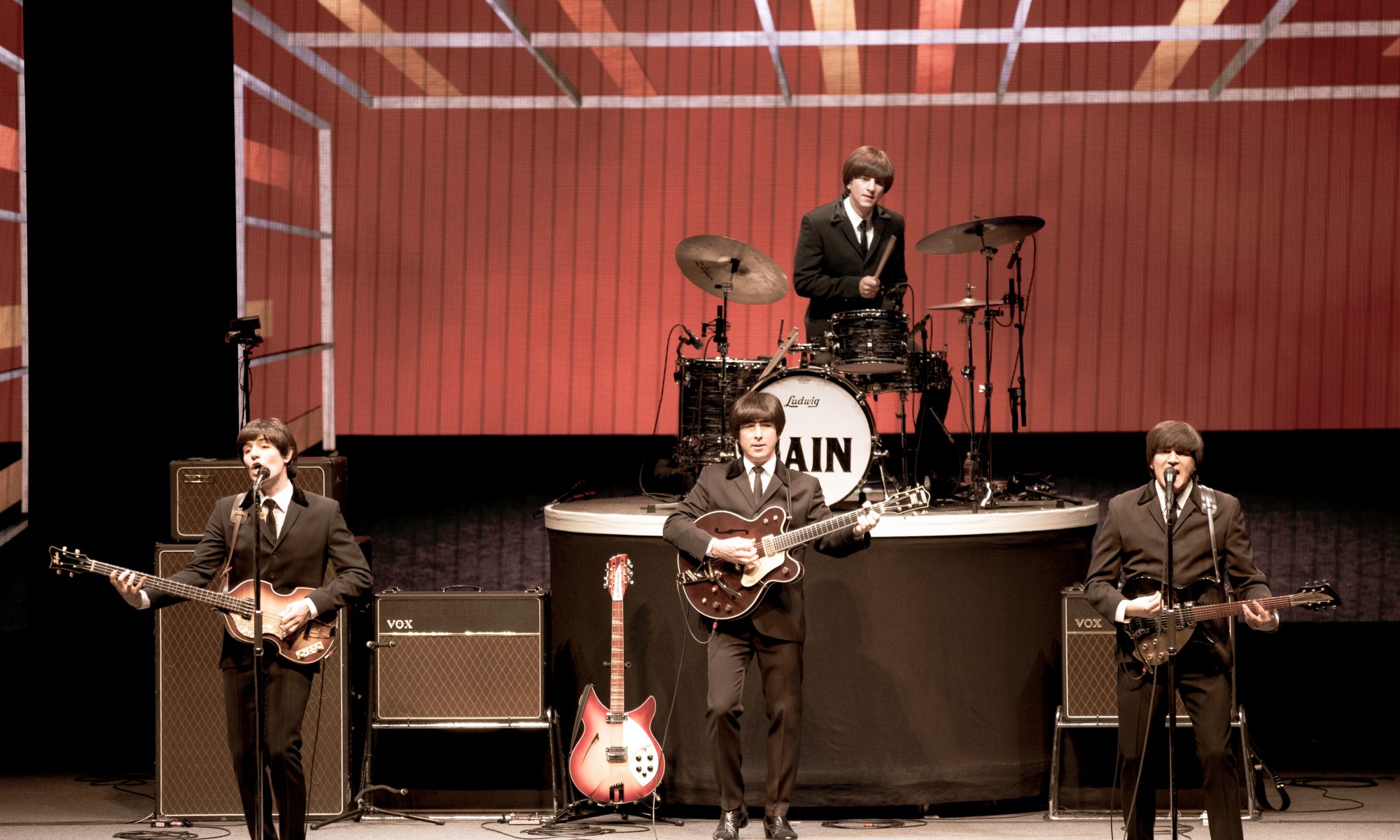