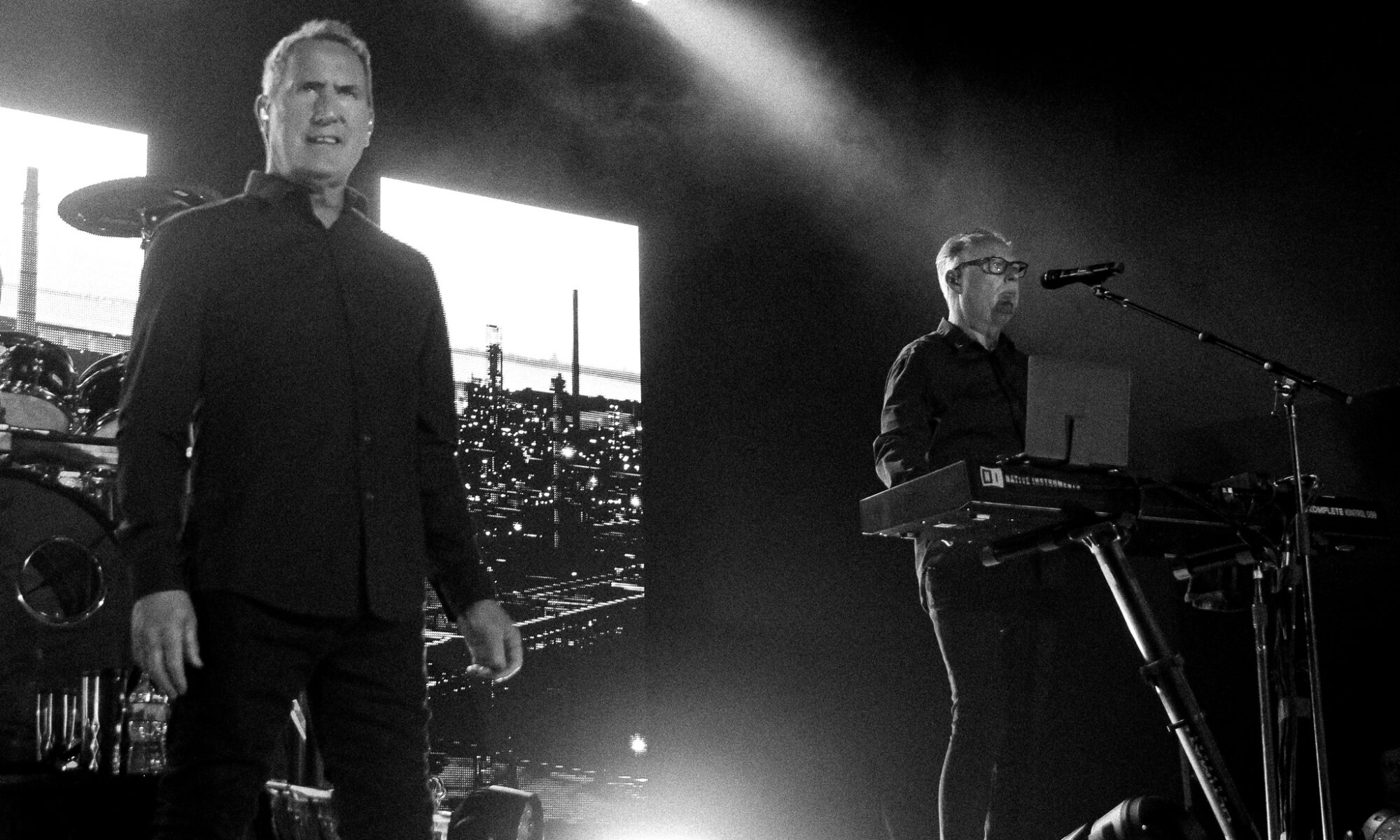 Orchestral Manoeuvres in the Dark, or OMD as they’re often called celebrated 40 years as a band with their Souvenirs Greatest Hits Tour. The tour comes a couple years after the actual anniversary, but like so many other tours or anniversary celebrations, the original tour was pushed back due to the worldwide pandemic. It was worth the wait, OMD never disappoints! The Monday night concert felt like a Saturday night. If the Union Events Center wasn’t sold out, it was maybe a couple of tickets away. The venue was filled and fans who have seen OMD over these 40 years were eager for the show to begin.

END_OF_DOCUMENT_TOKEN_TO_BE_REPLACED

The synthpop icons are celebrating 40 years of the band with the shows, which have been pushed due to the Covid-19 pandemic.

END_OF_DOCUMENT_TOKEN_TO_BE_REPLACED 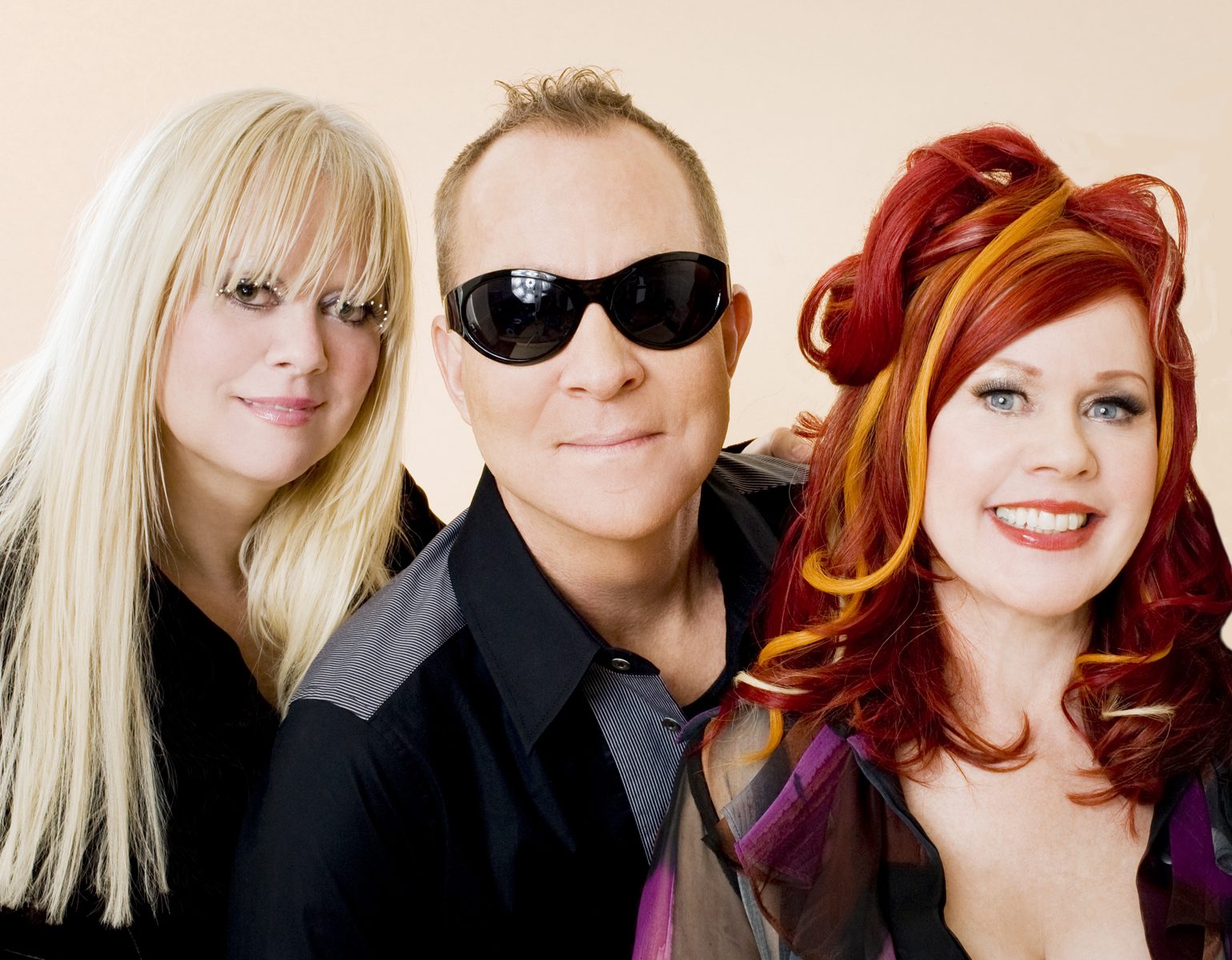