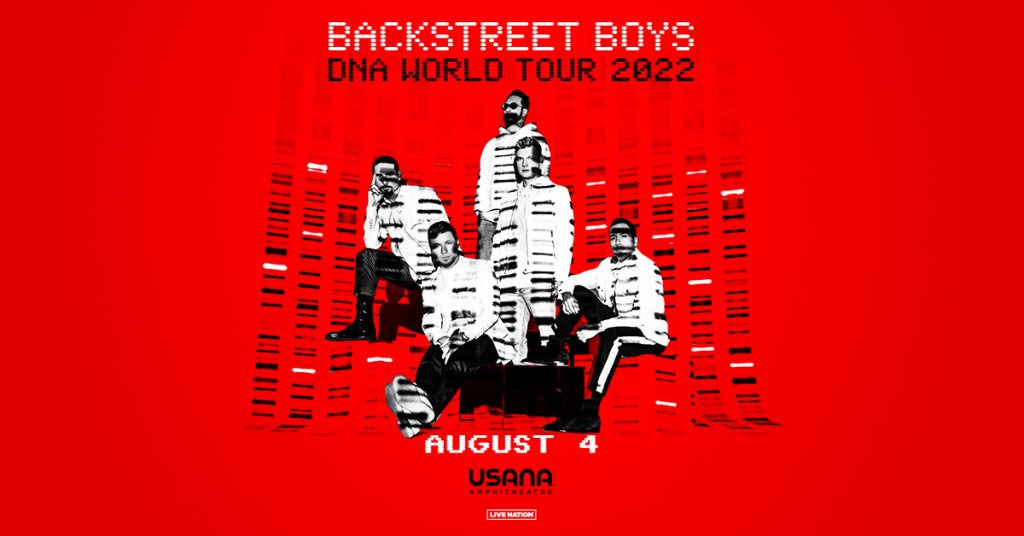 After a two-year hiatus, the Backstreet Boys resumed their DNA world tour on August 4th. They brought a performance that was truly “larger than life” to the USANA Amphitheater. There was little surprise that the show sold out to an audience made up primarily of women in their 30s and 40s. I was looking forward to a night full of boy band nostalgia along with thousands of other women there. The Backstreet Boys knew precisely what their fans wanted and would not disappoint.