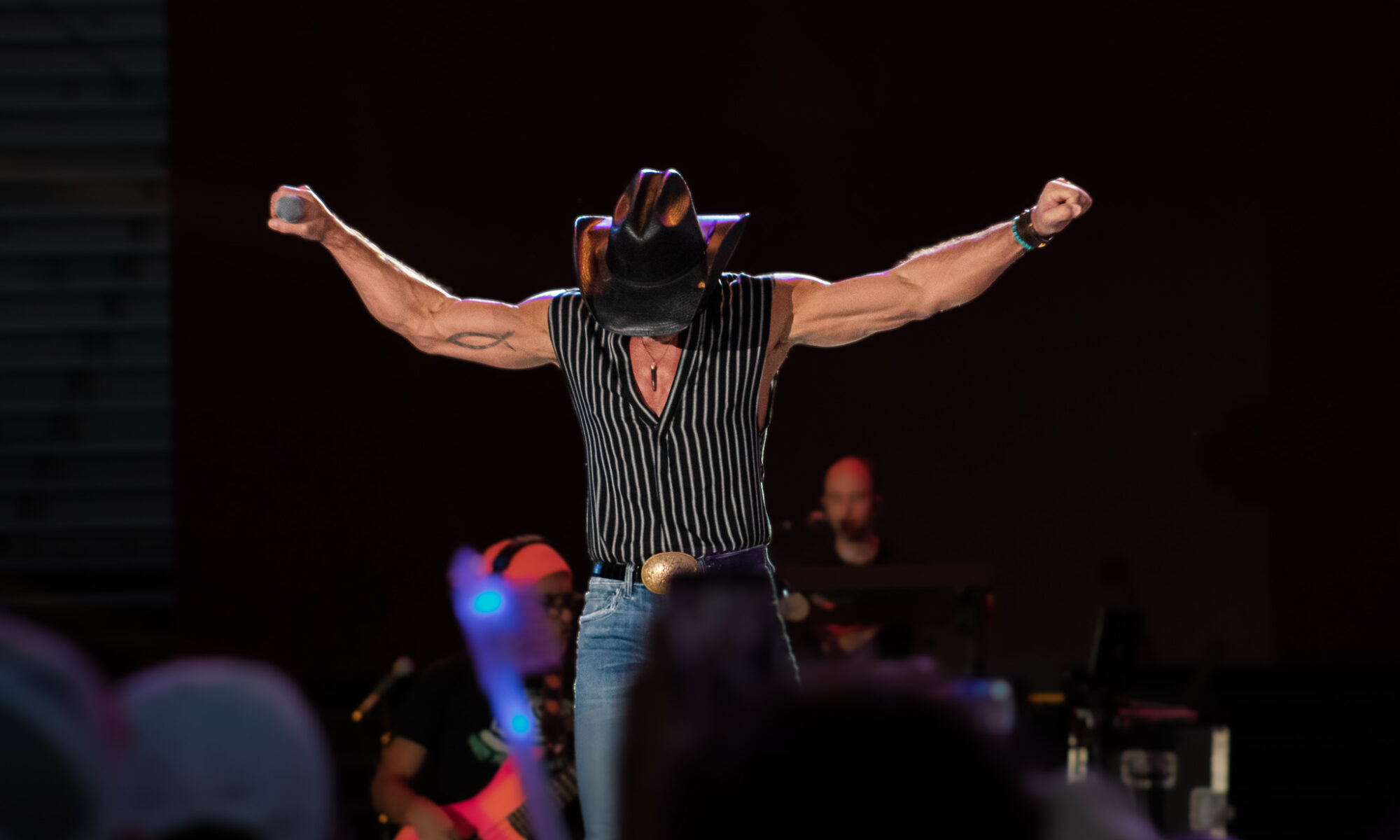 Tens of thousands of people happily braved high temperatures and filled Brigham Young University’s LaVell Edwards Stadium in Provo, Utah on July 2, 2022, for the sold-out Stadium of Fire. The big event for Provo’s America’s Freedom Festival. It was a night filled with patriotism, impressive acts, and good music provided by one of the biggest country music stars, Tim McGraw, and Utah’s own renowned entertainer, Marie Osmond. Oh, and the nation’s largest stadium firework show! The show was broadcast around the world for the enjoyment of members of the military and their families!