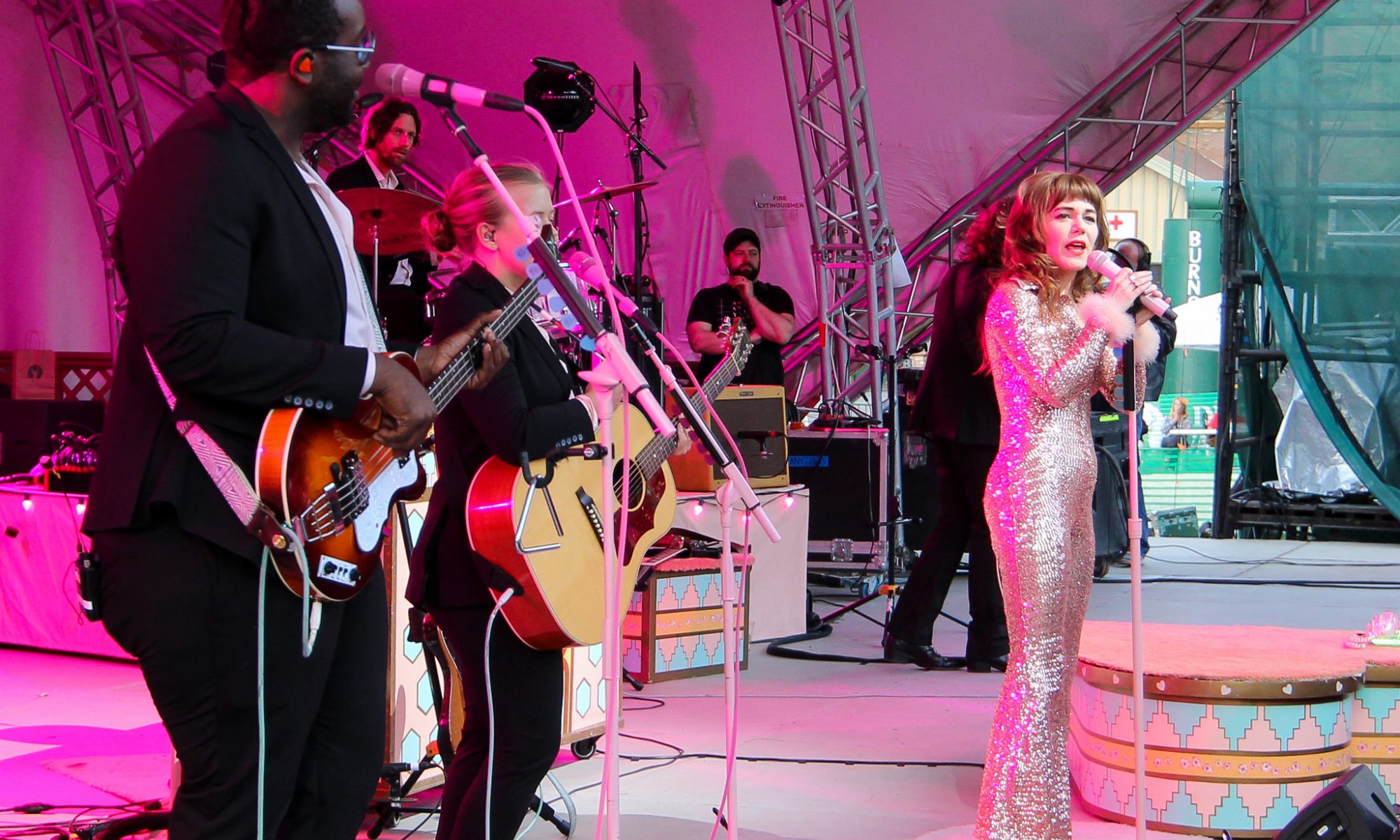 Have you ever been to a concert that you really enjoyed and thought, “You know, I really wish I could see this show again really soon!”?  But you know that in most cases it’ll be up to a year and most likely longer until that artist returns to your city. It doesn’t happen often, but this year we were fortunate to have Jenny Lewis bring her On The Line Tour through Utah twice in the last two months.  Jenny Lewis gave a rousing performance at The Commonwealth Room on May 18 then returned to Utah but this time up in Park City as part of the Deer Valley Concert Series at Snow Park Outdoor Amphitheater on July 11.  Same tour, same artist, two very different shows.

END_OF_DOCUMENT_TOKEN_TO_BE_REPLACED 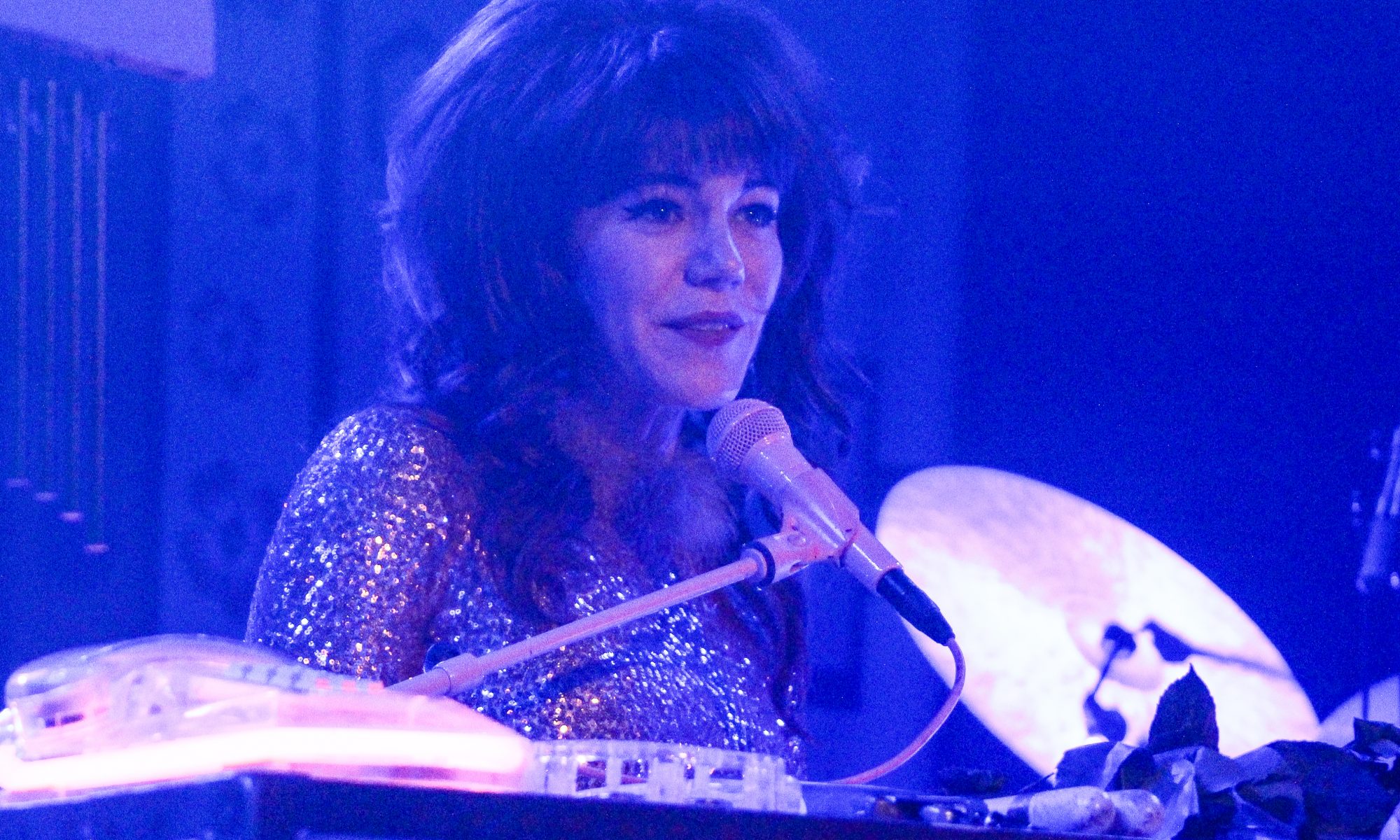